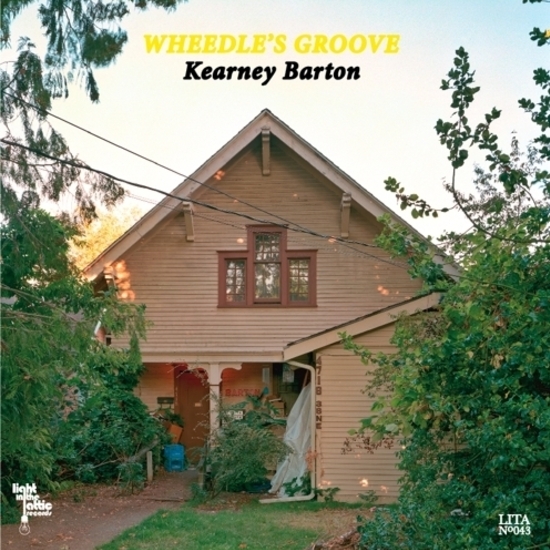 So the choice was made to record all analog at the very studio where it all began – Audio Recording – with the man who not only fostered an original Northwest sound but engineered a handful of the original Wheedle’s Groove tracks – studio wiz Kearney Barton (The Sonics, The Wailers, Black On White Affair). And now, 5 years later, Light In The Attic is happy to put forth Wheedle’s Groove – Kearney Barton, an album of 9 new earth shaking, head nodding grooves, including Patrinell (Pastor Pat Wright) Staten and the Total Experience Gospel Choir’s interpretation of Soundgarden’s “Jesus Christ Pose,” Overton Berry’s keyboard led “Humpty Dumpty” (originally recorded by Placebo/Marc Moulin), and the long overdue reunion of Ron Buford with Ural Thomas – the talented pair behind the 1965 local smash “Deep Soul”.

Far from retro cash grab rehash, this is a serious funk throw down and original work of art, shaming musicians half their ages in the process. Super sonic Seattle funk and soul, it’s time to let the world know the score!