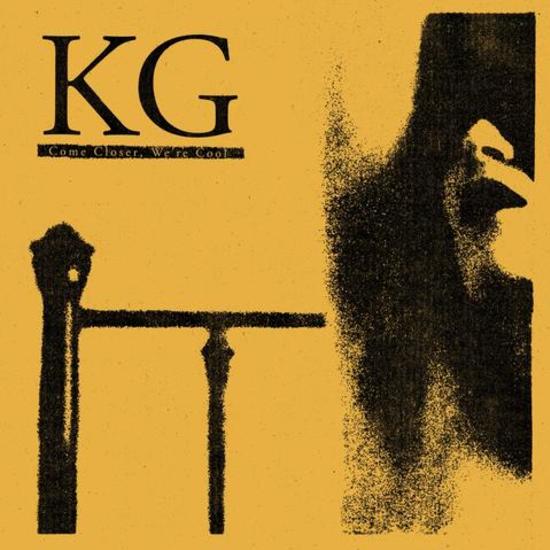 Following a move to Strasbourg near France’s German border to study musicology in 1991, Bux began playing in local bands and sending his KG demos around, which eventually brought him in contact with Lo-Fi Recordings in Paris. It wasn’t until 1993 that Bux went into Strasbourg’s Downtown Studio to record the first KG 7”. A second single co-released by Lo-Fi and Orgasm Records featuring the same line up was released in 1996.

Come Closer, We’re Cool compiles these early singles as well as tracks from a shelved release on Slumberland Records and other unreleased tracks. While similarities to Isn’t Anything-era My Bloody Valentine and the Jesus & Mary Chain’s Psychocandy abound, KG’s approach is markedly different by blending the swirling textures of shoegaze and dream pop with the immediacy and minimalism of punk. Though KGnever took off as a rock band – Bux has turned his efforts towards making electronic music under the KG moniker at the beginning of the century, and is nowadays producing a mix of both styles – Come Closer, We’re Cool showcases one of the underrated greats of the 2nd wave of shoegaze.