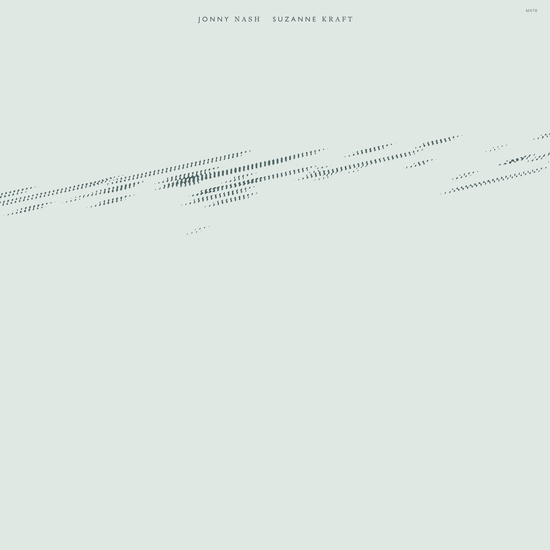 Following a split 7” and a split cassette, Passive Aggressive is Jonny Nash and Suzanne Kraft’s first collaborative album, but it’s not immediately obvious that it’s the work of four hands instead of two. If anything, it is quieter and more spacious than anything either musician has done on his own. It sounds as though, instead of encouraging each other to add more ideas to the mix, the two musicians focused their energies on subtracting everything extraneous. The results appear as effortless as Japanese calligraphy: a constellation of gestures in which no motion is wasted, and so seemingly natural that the creator’s hand disappears behind the work.

They have described their desired aesthetic as “future-ECM,” a reference to Manfred Eicher’s iconic jazz and contemporary-music label, in which empty space and suggestive textures are often as important as melody or rhythm. There’s certainly something to that characterization, though the music’s restraint has even more in common with the hushed margins of Editions EG’s catalog, not to mention the Italian minimalist Gigi Masin, who plays with Nash in the trio Gaussian Curve. The more melodic songs, like the bookending “Photo With Grey Sky, White Clouds” and “Time, Being,” suggest Talk Talk muting most of the channels on their mixing desk.

It is an album of profound tranquility, and in its modest ambitions it can seem almost slight at first—not just ambient music, but Ambien music. Still, heard on good speakers in the right frame of mind, its meditative miniatures come springing vividly to life. Taken together, this entrancing 40-minute listen amounts to a core sample of a mood you can’t quite put your finger on, which only keeps you drilling ever so gently deeper.
Listen
You May Also Like 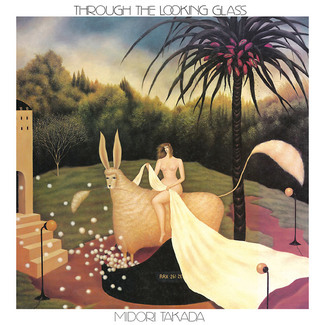 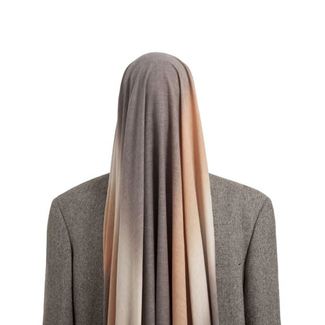