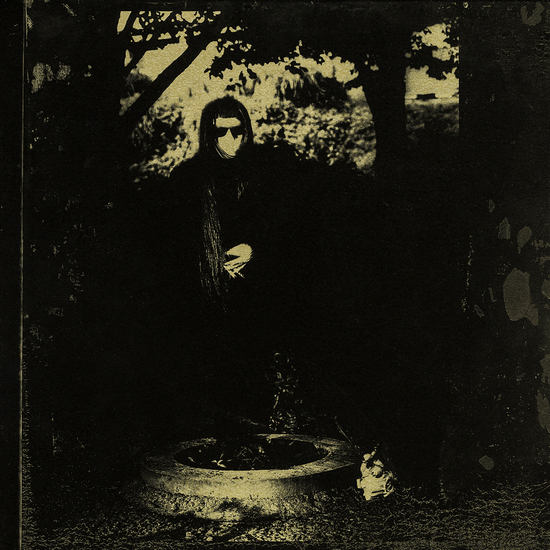 THIS RELEASE CAN ONLY BE SHIPPED OUTSIDE OF NORTH AMERICA.

Over the last fifty years few musicians or performers have created as monumental and uncompromising a body of work as that of Keiji Haino. Through a vast number of recordings and performances Haino has staked out a ground all his own creating a language of unparalleled intensity that defies any simple classification. For all this, his 1981 debut album Watashi Dake? has remained enigmatic. Originally released in a small edition by the legendary Pinakotheca label, the album was heard by only a select few in Japan and far fewer overseas. Original vinyl copies became impossibly rare and highly sought after the world over.

Watashi Dake? presents a haunting vision – stark vocals, whispered and screamed, punctuate dark si-
lences. Intricate and sharp guitar figures interweave, repeat and stretch, trance-like, emerging from dark recesses. Written and composed on the spot – Haino’s vision is one of deep spiritual depths that distantly evokes 1920’s blues and medieval music- yet is unlike anything ever committed to record before or since. Coupled with starkly minimal packaging featuring the now iconic cover photographs by legendary photographer Gin Satoh, the album is a startling and fully realized artistic statement. 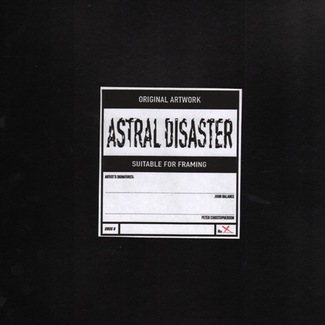