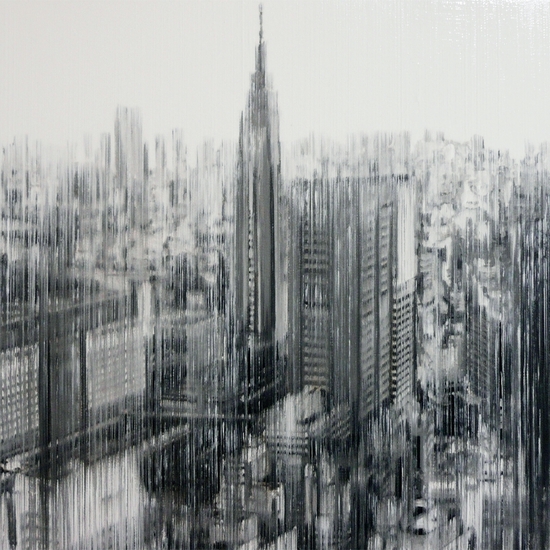 For over four decades, guitar in hand Hall encountered many styles; jazz, blues, flamenco, rock, folk, and classical improvisation. All contributed to the creation of his unique style. Emerging from the British blues boom of the 1960’s, he then followed a long and winding path through various scenes and cultures. In Spain, he was Influenced by flamenco master Manitas Del Plata before touring Europe with Liverpool band Casey Jones & the Governors. He was commissioned three times (twice by The Arts Council of Great Britain) for original music and was immersed in the avant-garde scene of the 1970’s as an improviser, a pioneer of electric flamenco and a composer of large-scale ensemble pieces. During the 1980’s Hall turned his focus to soundtrack music before reinventing himself as the solo performer he is today.

With this strong foundation he branched into a tactile expression of his craft, discovering a new style which he called industrial sound sculptures. These sonic compositions are performed on electric and acoustic guitars as well as the six-string bass and are played with various techniques and implements including slides, battery fans, the psaltery bow, razors, toys, Velcro and crocodile clips which are fed through sound processors to create a rich sonic environment. 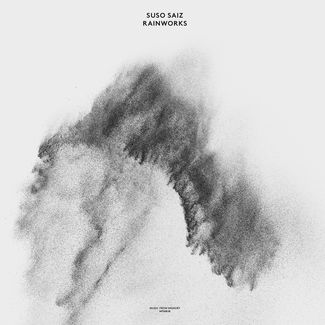