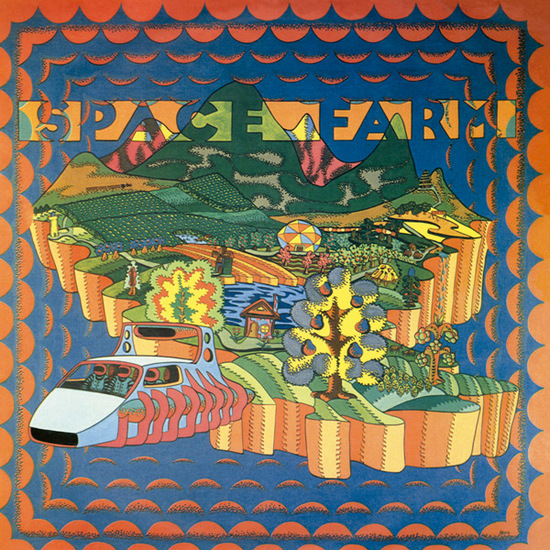 One of the rarest psychedelic blues rock kiwi LPs gets at last an official vinyl reissue respecting its original artwork. Space Farm formed in 1971 out of the ashes of The Underdogs. When Neil Edwards quit to join Human Instinct, the remaining Underdog members Harvey Mann and Glen Absolum decided to reform under the Space Farm monicker with the addition of bass player Billy Williams and saxophonist Bob Gillet. Zodiac released their LP in 1972 featuring Harvey Mann on vocals. A second version of the album featured Underdogs’ vocalist Murray Grinder replacing Mann’s vocal track. This second version is the one that was issued in 1989 on the Little Wing label as ‘Going Back To Eternity’.

The Wah Wah version features the original Harvey Mann vocal. Even though Grinder is undoubtedly a better singer than Mann the original mix is stronger and powerful and makes more justice to the high energy Hendrix influenced sound of the band, plus it makes it the very first official vinyl reissue of the original LP. 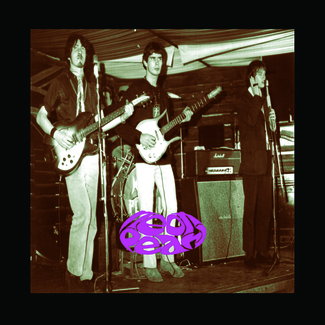 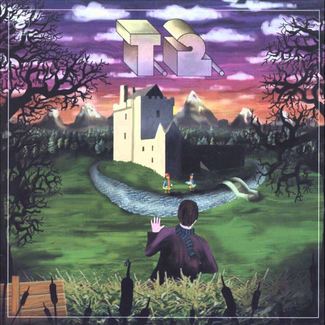