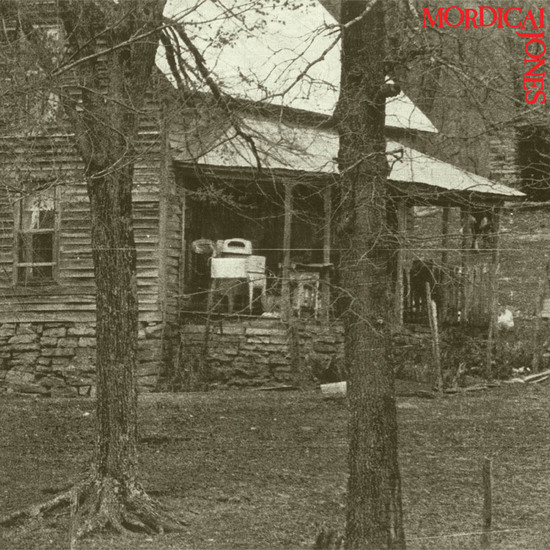 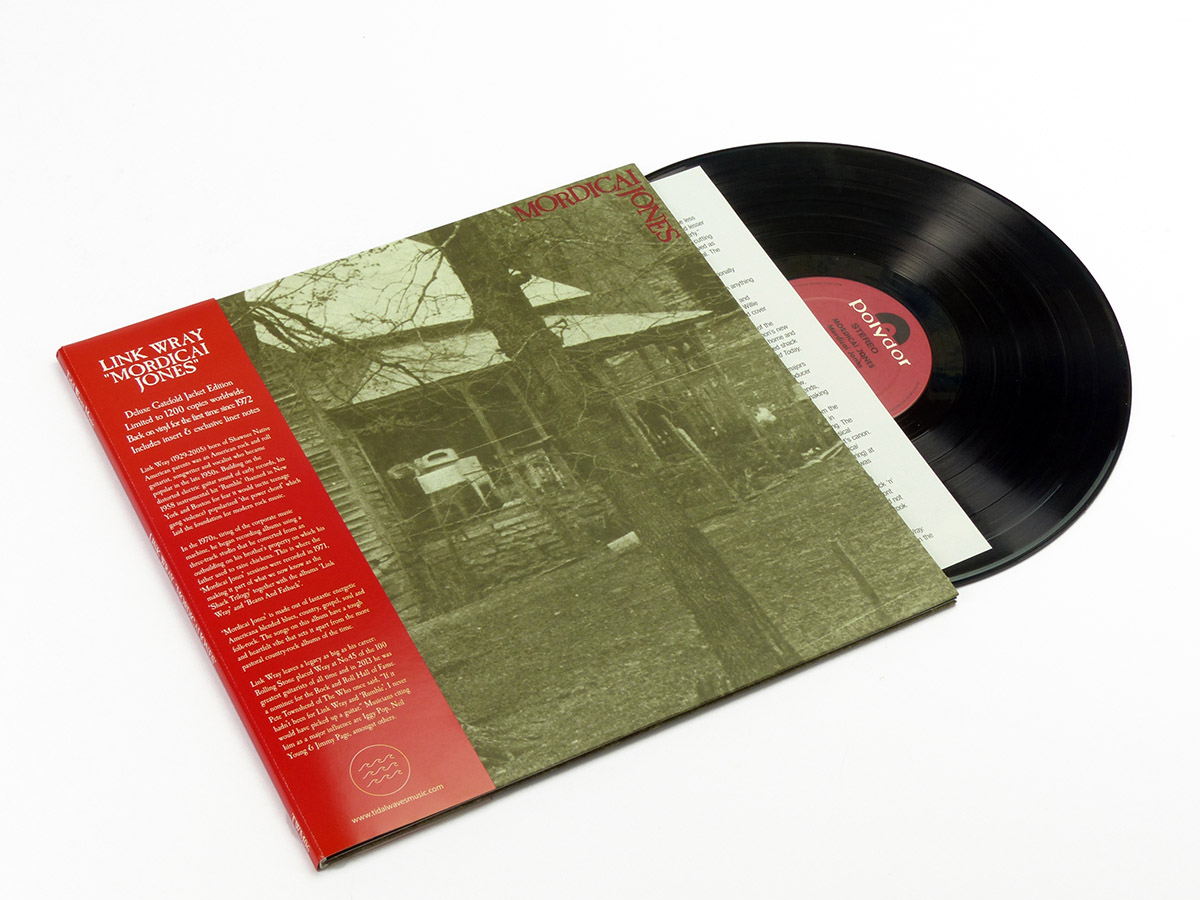 Fred Lincoln ‘Link’ Wray, Jr. (1929-2005) born of Shawnee Native American parents was an American rock and roll guitarist, songwriter and vocalist who became popular in the late 1950s. Though he began in country music, his musical style went on to consist primarily of rock and roll, rockabilly and instrumental rock. Building on the distorted electric guitar sound of early records, his 1958 instrumental hit “Rumble” (banned in New York and Boston for fear it would incite teenage gang violence) popularized "the power chord” which laid the foundation to modern rock music.

Tiring of the corporate music machine, in the 1970s he began recording albums using a three-track studio he converted from an outbuilding on his brother’s property that his father used to raise chickens. This is where the ‘Mordicai Jones’ sessions were recorded in 1971, making it part of what we now know as the ‘Shack Trilogy’ together with the albums ‘Link Wray’ & ‘Beans And Fatback. ‘Mordicai Jones’ is made out of fantastic energetic Americana blended blues, country, gospel, soul and folk-rock. The songs on this album have a tough and heartfelt vibe that sets it apart from the more pastoral country-rock albums of the time.

Link Wray leaves a legacy as big as his career: Rolling Stone placed Wray at No. 45 of the 100 greatest guitarists of all time and in 2013 he was a nominee for the Rock and Roll Hall of Fame. Pete Townshend of The Who once said, “If it hadn’t been for Link Wray and ‘Rumble,’ I never would have picked up a guitar.” Other musicians citing him as a major influence are Iggy Pop, Neil Young & Jimmy Page (amongst others).