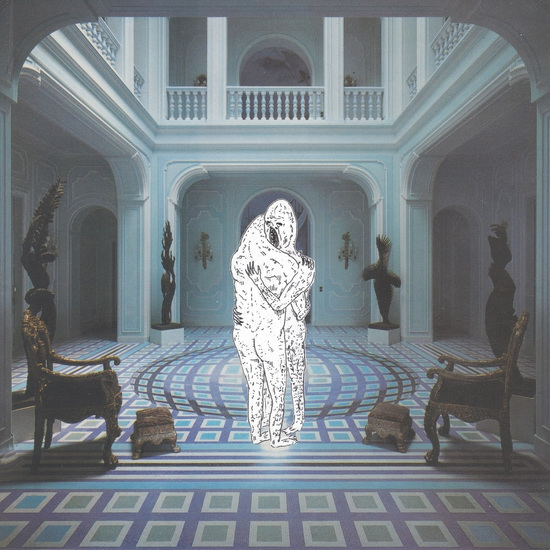 In 2014, My Goodness released its first full-length, Shiver + Shake. A boisterous, bluesy, hard-rocking record born out of the trials and tribulations that the Seattle duo – guitarist/vocalist Joel Schneider and then-drummer Andy Lum –went through leading up to it, not least of which was rewriting their intended debut. All of which means that for them, this so-called difficult second record has been a breeze. But that’s not to say that My Goodness have been resting on the laurels.

That’s not to say My Goodness is an entirely different band with an entirely different sound, however. This is neither a hip-hop nor an electronic record. Rather, the roots of these songs remain the same, but incorporate a variety of different elements. There’s a soulful shimmer, for example, to the insistent chug of “Silver Lining” and an upbeat, breezy, synth-pop sheen to “Swim”, while the dreamy “White Witches” glowers with a sultry electronic edge and “Ghost Town” is a multi-faceted song whose catchy splendor is wrapped up in layers of electronics, but which remains thoroughly human. Elsewhere, “Lazy Love” is a tender, wistful lament, while album closer “Cut Teeth” is a full-throttle, guitar-based rock song that harks directly back to, but also moves forward from, that first album. It all combines to make Scavengers an album that truly represents who and what My Goodness is.