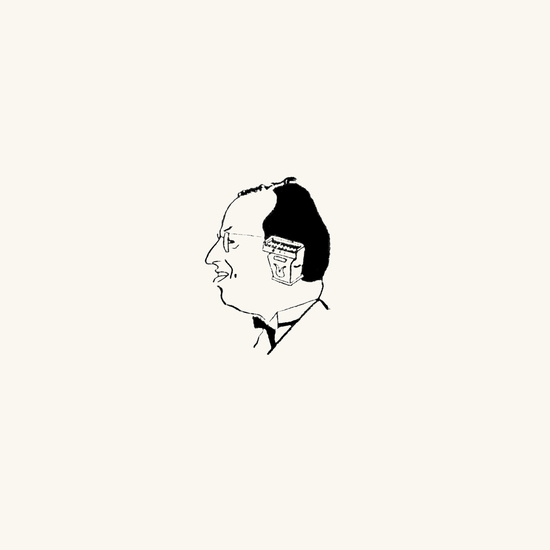 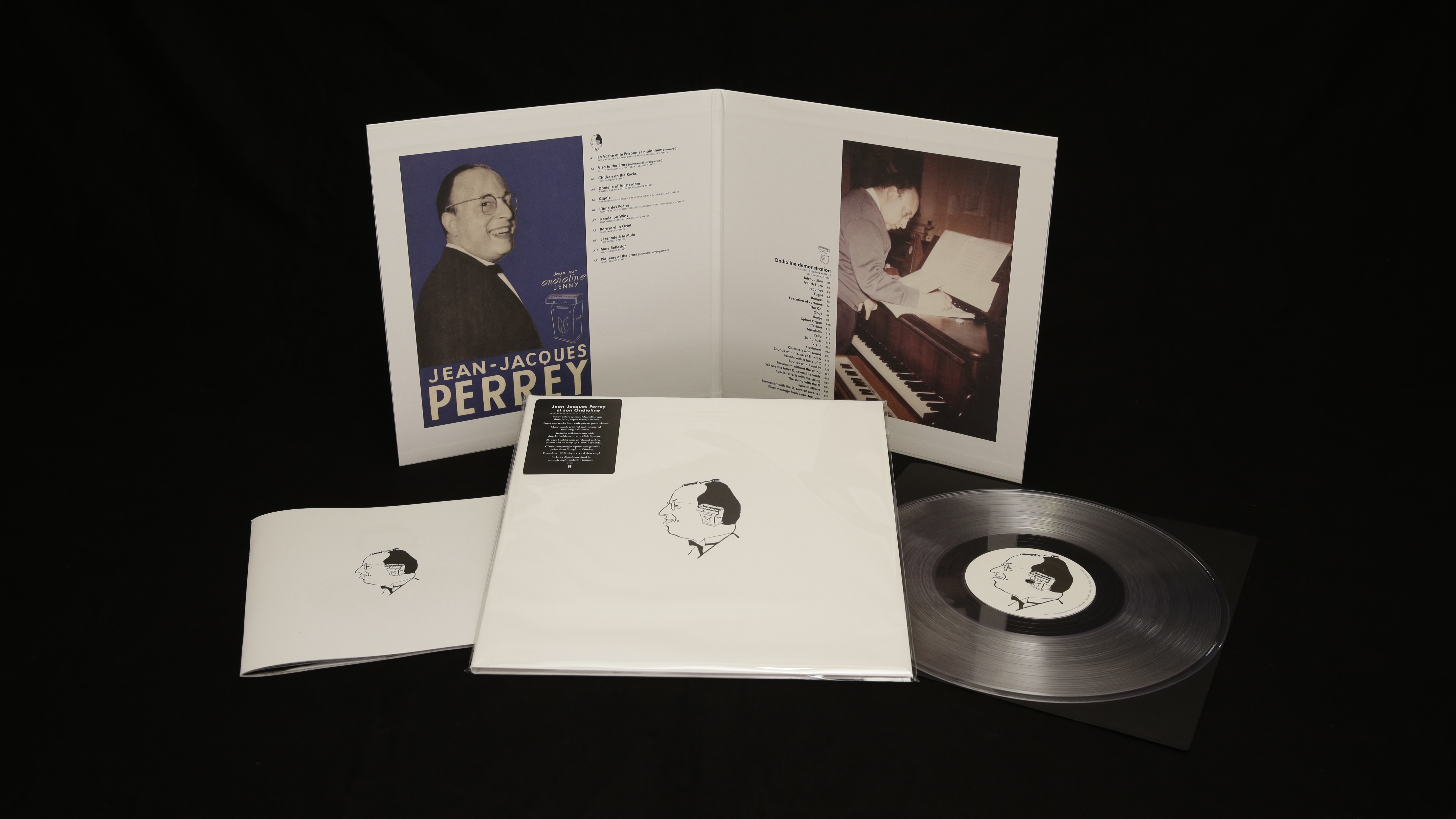 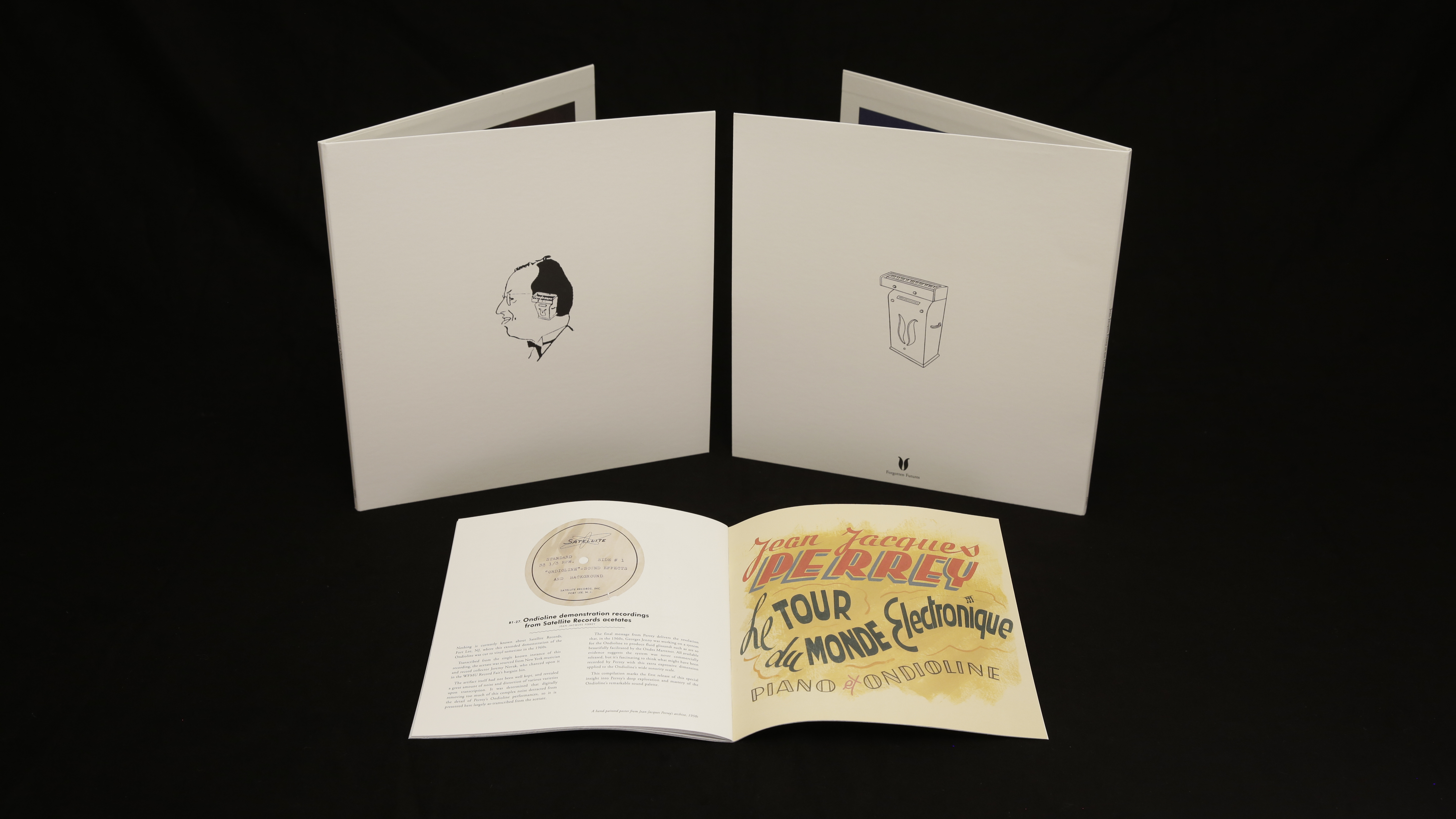 Jean-Jacques Perrey (1929-2016) was a pioneer of electronic pop music celebrated for his uniquely whimsical sampled soundworld, his groundbreaking style of rhythmic tape editing, and his early use of the Moog modular synthesizer.

Perrey was also the world’s only virtuoso of the Ondioline, a remarkable French proto-synthesizer from the 1940s.

Also featured is a rare extended demonstration of the Ondioline, which receives its first commercial release.

A must for dedicated fans, and a vibrant introduction for new listeners, this release canvasses Perrey’s unparalleled mastery of the Ondioline, points towards his later sample and Moog work, and illuminates a heretofore little-explored melancholy side to his recorded work.

Curated by long-time Perrey fan and recent collaborator Wally De Backer (Gotye), this is the first release on Forgotten Futures, a new record label set up by De Backer to excavate lost works by pioneering producers and musical instrument inventors.