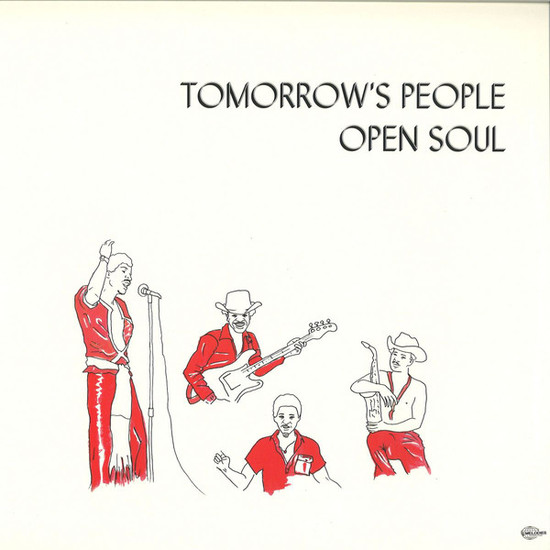 This time it’s the spellbinding Tomorrow’s People album: Open Soul. Deep in South Chicago, a band of four brothers raised on doo-wop and flea-market instruments made a record during the mid 70s that did not only mark a seminal point in their youthful careers, but would go on to become a true collector’s favourite. ‘Open Soul’ is quite simply one of the best examples of raw, stripped down soul in its purest form, and for this reason has become a highly sought after rarity. 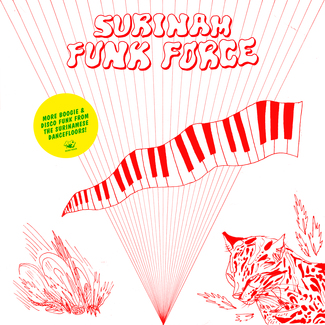