Space, Time And Beyond 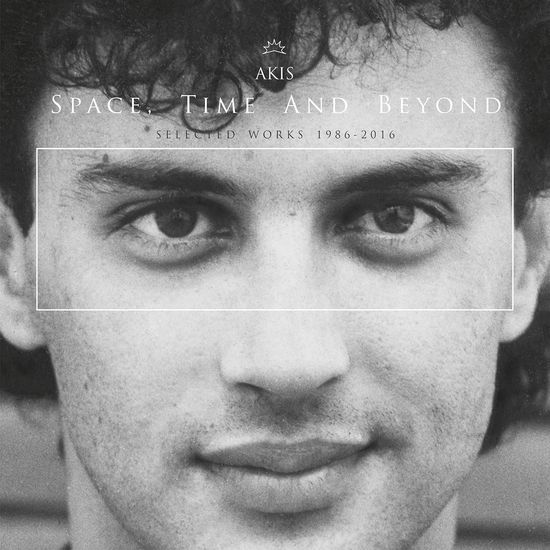 Space, Time and Beyond

Into the Light brings out a splendid assemblage of 17 tracks of mostly previously unheard material by Athens based composer Akis Daoutis (Akis) most of them recorded in his hometown and in USA where he was studying in the mid-eighties.

This time the release spans even wider both in period of time and style. ‘Christmas’ being the earliest recording (1986) and the closing track ‘My Haunting Sins’ the most recent (2016). Apart from including again two pieces from his elusive ‘Into the Light’ album – originally released in 91 – the ‘Space, Time and Beyond’ includes some really special features. That would be three tracks from his ultra rare ‘Akis Love’ cassette tape that was released privately and only in 100 limited copies. Moreover you can find two extracts from his long take called ‘New Age Rising’ that the original recording lasts almost 40 minutes in one take!

This collection is making an effort to capture the works of Akis in a period of almost three decades. The variation of the compositions’ style is even more impressive. From hypnotic ambience to more dark and unwordly exploration using Xenakis’ UPIC musical tool and from his late 90s/early 00s contributions on soundtracks back to more new age lift music. 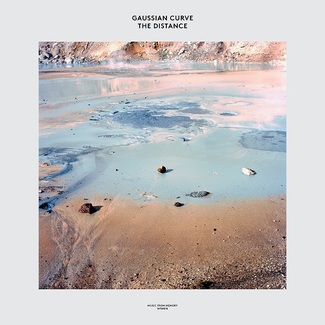