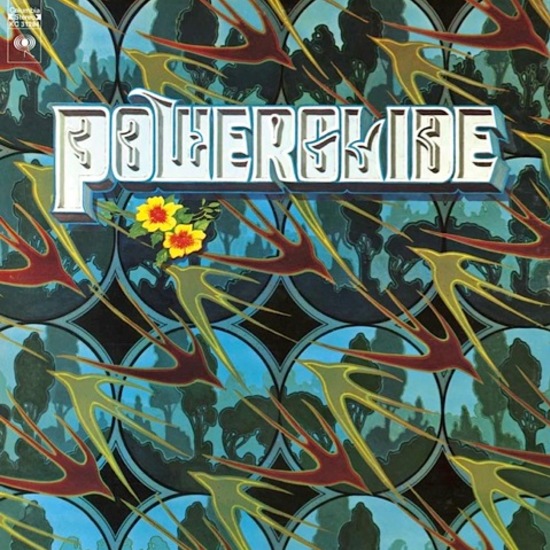 New Riders of the Purple Sage

In the days before genre obsession, a rock and roll fervour drew on a rediscovery of blue grass, folk, blues and ‘country music’. Add to the mix consciousness-expansion afforded by the proliferation of psychedelic drugs, and the music scene of the West Coast of America percolated, powered by this heady brew. At the heart of this experiment in new music and consciousness the New Riders of The Purple Sage were born. The history of the New Riders will forever be intertwined with that of their fellow travelers the Grateful Dead. Both bands shared a down-home vibe, and shared members for recording dates. Jerry Garcia of the Grateful Dead co-founded the New Riders with John Dawson and David Nelson as an opportunity to play pedal steel guitar—although he plays banjo and dobro on Powerglide. Dawson and Nelson returned the favor, playing on Dead masterpieces “American Beauty” and “Workingman’s Dead”. Phil Lesh and Mickey Hart of the Dead rounded out the New Riders rhythm section until David Torbert took over on bass and Spencer Dryden of Jefferson Airplane fame took over on drums. Grateful Dead drummer Bill Kreutzman plays percussion on this album. To add to all that star power, noted British pianist Nicky Hopkins (Beatles, Kinks, Stones) played keyboards on Powerglide. Dave Torbert’s ‘California Day’ is a gem, a hymn to the West Coast with some beautiful slide and fuzz guitar work; ‘Contract,’ is an equally impressive blend of country rock and old west imagery. NRPS’s cover of ‘Willie and the Hand Jive’ has a distinctly Grateful Dead jam vibe to it. This wasn’t music desperate for chart success, it was a soundtrack to an outlaw, countercultural lifestyle that aimed to escape the city and get away to the mountains. So, saddle up! 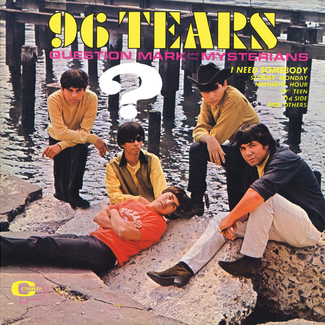