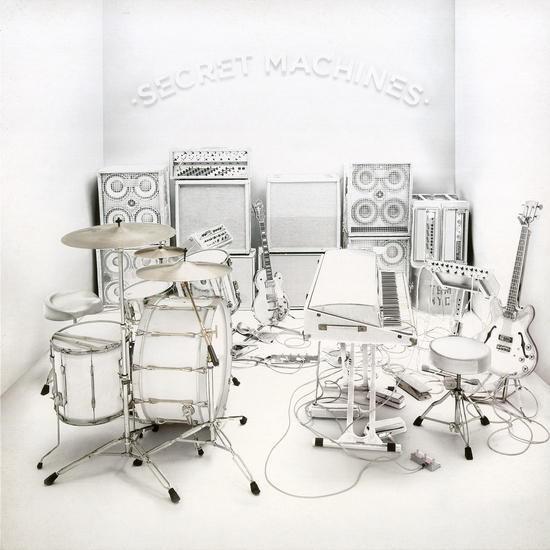 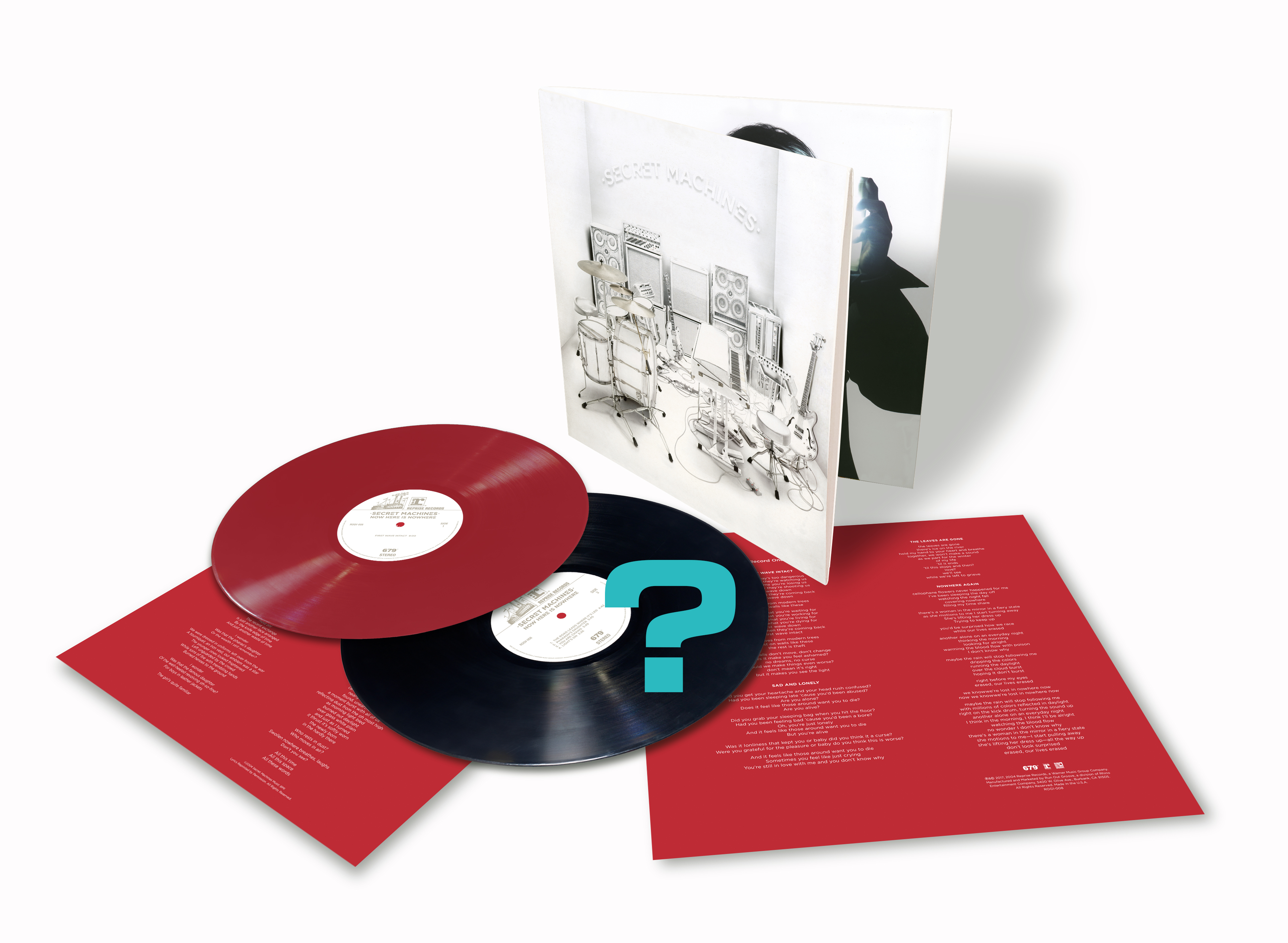 Best described as progressive rock with some Krautrock mixed in, the band’s rst full length release, Now Here is Nowhere, was recorded at Stratosphere Sound in NY and released May 18, 2004 on Reprise Records. All Music Guide gave the album 4 out of 5 stars. Their second album, Ten Silver Drops, like their rst, did not make an impact commercially but garnered many favorable reviews. Following the release, the band was interviewed by David Bowie on radio; purported to be a big fan.

Benjamin left the band in March of 2007. The Secret Machines followed with two non-Reprise albums that failed to break and Benjamin tragically passed away from lymphoma at the age of 35. They have toured with the Foo Fighters, Spiritualized, Oasis, Kings of Leon, Interpol and many others. They have been inactive since 2010. Anyone interested in Pink Floyd, NEU, Ride, Spacemen 3, Mercury Rev, the Flaming Lips, U2, Super Furry Animals, Sparklehorse & Broken Social Scene should have this album in their collection.