Charlie And The Chocolate Factory (Ost) 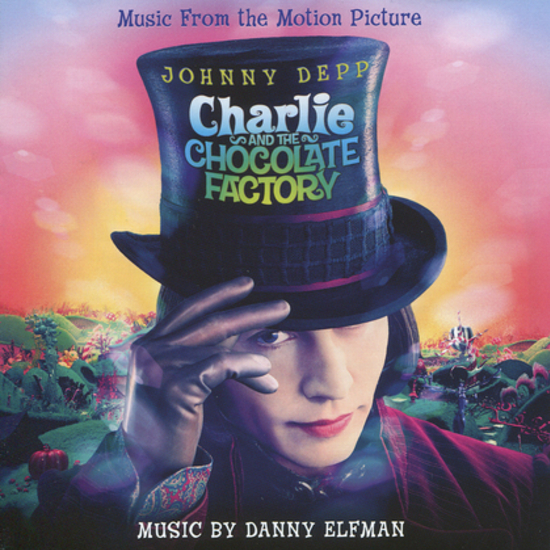 Charlie and the Chocolate Factory (OST) 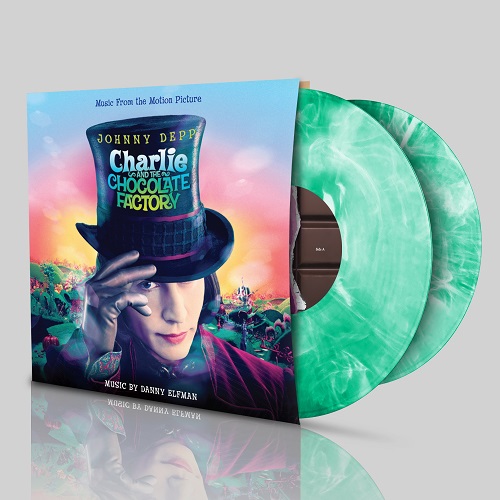 Tim Burton’s 2005 adaptation of Roald Dahl’s classic children’s book was conceived as long ago as 1991, and was in development for several years before Burton was involved in the production. He immediately brought regular collaborators Johnny Depp and Danny Elfman aboard. Charlie and the Chocolate Factory represents the first time since The Nightmare Before Christmas that Elfman contributed to a film score using written songs and his vocals. The film was released to critical praise and was a box office success, grossing $475 million worldwide. The wonderfully quirky melodic score and songs from one of Hollywood’s great composers harks back to Edward Scissorhands, Burtons’ and Elfman’s most personal work, and is a return to the composer’s “vintage” sound from the late 1980s and early 1990s.