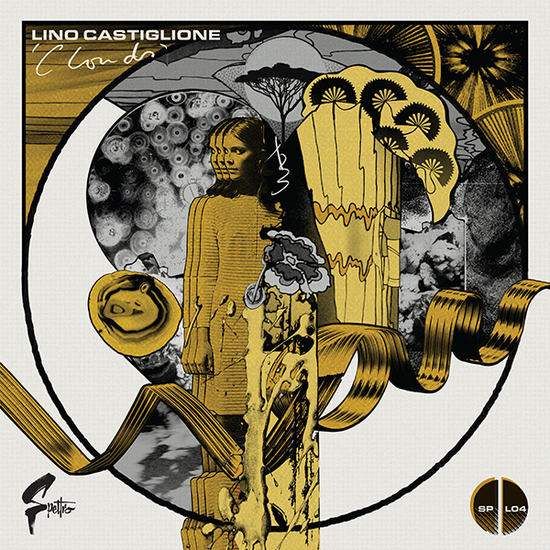 More than to reward the artistic ambitions of the artist, the majority of Library records were generally functional to sonorizations and conceived for a commercial use. So the main difficulty for the artist was to demonstrate his compositional versatility that allowed the use of his songs in different contests : documentaries, spaghetti western movies, television programs and dramas, news reports. “Clouds”, fourth chapter of this new and exciting Spettro series, is a classic library release in its purest form. Despite being credited solely Pasquale Castiglione, this is in effect a collaboration of the composer with Paolo Casa, here involved in arrangements and in conducting the orchestra. The two are less known respect to Umiliani, Alessandroni and Macchi, but they are surely worth of being rediscovered. Just listen to the super-classic eurofunk “Movimenti di Casa” to understand. “Clouds” was released in 1975 from the label Octopus. Amongst the songs clearly influenced by Ennio Morricone, you’re able to discover funk and jazz rock gems (“Chase” and “Games”), smooth and relaxed moments as in the lush title track, simple pop interludes (“Loneliness”) and even some experimental excursion similar to the ones of other “aquatic libraries” like in the song “Modern Expressions”. 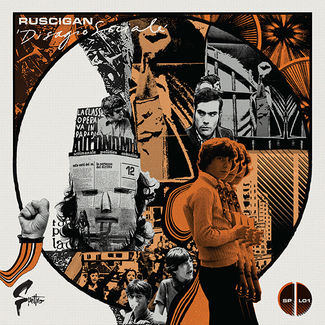 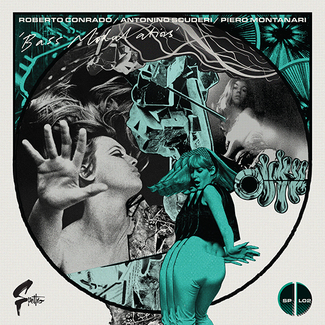 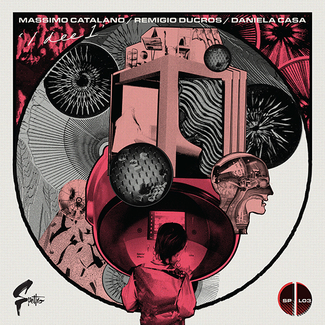