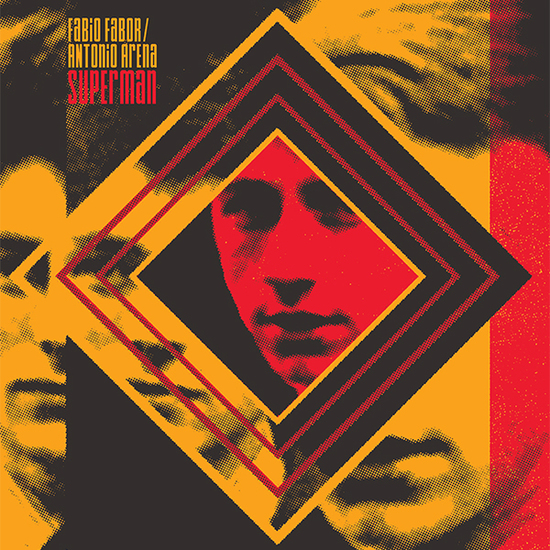 1983, in the history of synths, is a key year. During the January edition of NAMM (the most important music fair in the US), indeed, MIDI – the standard protocol for electronic instruments interaction – was introduced to the world. Until then, programming and making synths work together was something practiced by a restricted elite of wizards, explorers armed with cables and analog patches, who could create new sonic worlds – but totally temporary, not replicable. Real superheroes of sonic synthesis, scientists of filters who, nowadays, are highly considered by musicians all over the world, after decades of forced exile.

In Italy, the seeds of this tradition were planted in RAI’s Laboratory of Phonology (in Milan), in the middle of the 1950’s; later, pioneers like Piero Umiliani, Federico Monti Arduini (aka Il Guardiano Del Faro), Marcello Giombini, Giampiero Boneschi and Fabio Borgazzi (Fabio Fabor) introduced electronic music in pop. Fabor (together with Antonio Arena) is the protagonist of Superman, an album of library music released by the World label (owned by Minstrel group) in 1984. Borgazzi, born in 1920, lived through the whole saga of Italian easy listening music (from big orchestras to the digital revolution), always keeping up with the latest styles and trends. So it’s not a surprise, here, to see him using a LinnDrum and the first Japanes synths; and it’s perfectly natural to find some electro-funk touches (especially Rockit, by Herbie Hancock, which is a clear influence) between cosmic sounds and rock’n’roll songs – and, of course, here you will also find heavy traces of the typical dance pop of the era. 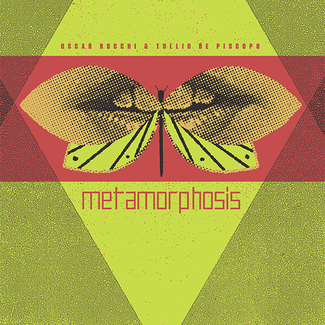 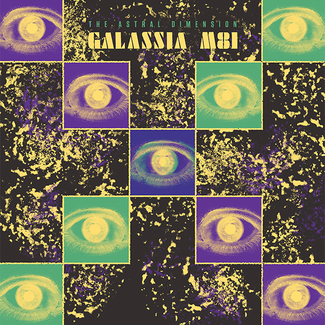 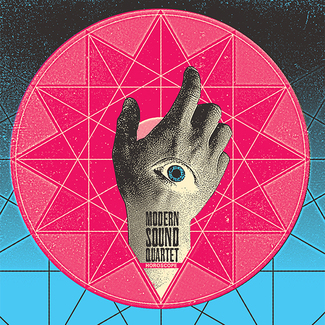