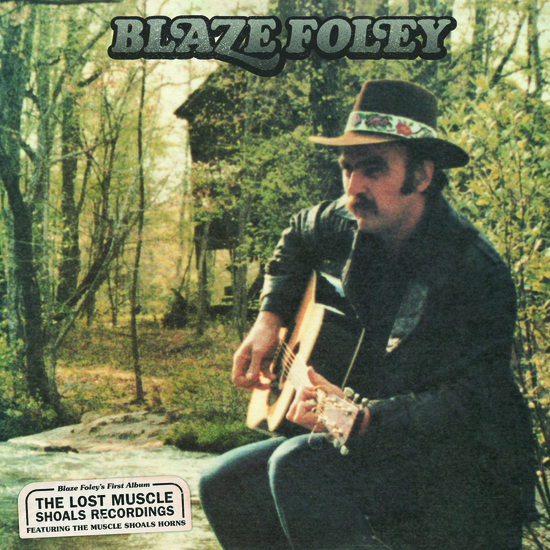 Reissue of the first album recorded by the legendary Austin singer-songwriter who was tragically murdered in 1989. Recorded with Muscle Shoals studio musicians in 1984, the album was never distributed due to “some trouble with the law” resulting in the confiscation of most of the 500 copies originally pressed. These recordings find Blaze in a rare studio setting performing ten of his well-known compositions including the apparently timeless resistance song, Oval Room, originally written with Ronald Reagan in mind. The outstanding production values and musicianship breathe fresh air into these classic Blaze compositions. The original recordings have been digitally mastered by Austin engineer Mark Hallman.

Foley’s songs have been recorded by Merle Haggard, Willie Nelson, John Prine, Lyle Lovett and others. Lucinda Williams’ “Drunken Angel,” and Townes Van Zandt’s “Blaze’s Blues,” personal tributes to their good friend Foley, have added to a legacy once nearly forgotten. A major motion picture on Blaze directed by Ethan Hawke is in production and scheduled for theatrical release in 2018.