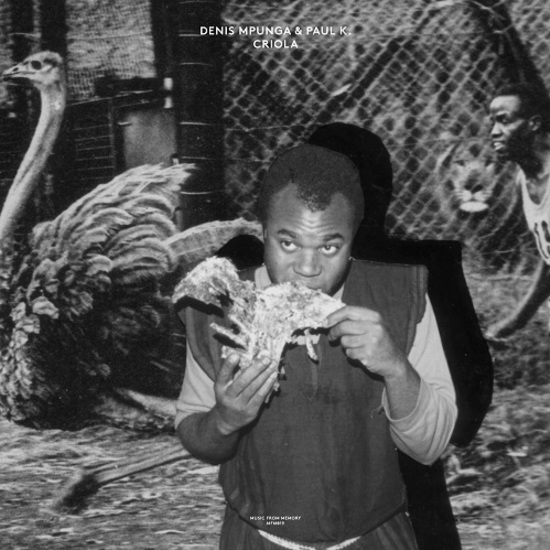 A mini LP of works by Denis Mpunga and Paul K. combining elements of traditional African music with experimental electronics, the Belgian/Congolese duo released only a handful of tracks, scattered across a few rare LP and cassette compilations that were put out in the mid eighties by obscure European labels.

The work of the Belgian/Congolese duo Denis Mpunga and Paul K. is the subject of Music From Memory’s latest compilation EP, Criola. Combining elements of traditional African music with experimental electronics, the pair recorded and released only a handful of tracks, scattered across a few obscure LP and cassette compilations. Bringing together this material for the first time Criola includes both released as well as unreleased material from the musician’s archives dating from between 1980-1984.

Relocating with his family from the Congo to Belgium in 1973 at the young age of 13, Denis Mpunga grew up in the industrial city of Liege and quickly became deeply embedded in it’s musical scene, forming the group Gomma Percussions in 1979; a percussive group driven by West African influences that would also experiment with found objects and improvised musical instruments. The group released only one 7” but toured and performed frequently up until as late as 2000. A side project Eko-Kuango formed by the Gomma Percussion members also saw the release in 1985 of the now much sought after 12” ‘Fura’ which also includes Denis Mpunga on vocals.

As well as a later career as a comedian and actor with roles in television and cinema, Dennis has continued to produce and compose music, perhaps most notably writing the soundtrack for La Promesse (1996) a highly regarded film by the Dardenne brothers; currently probably Belgium’s most celebrated of contemporary film makers.

Patrick Stas who would release with Denis under the ‘Paul K.’ moniker was a well-known local musician in Liege and considered something of a luminary figure in the electronic and experimental music scene in Belgium. Patrick would set up the independent cassette and vinyl label ‘Home Produkt’ releasing amongst others, the work of Tara Cross, who has herself been the subject of a compilation in recent years.

Both well known figures in Liege’s music scene the two of them would join forces in 1980 to work together on a soundtrack for a children’s animation company called ‘CAMERA etc’, recording the ‘Intermezzo’ tracks which are included here. Keen to experiment further as a duo, Denis would propose the idea of combining some more traditional songs or percussive African elements with Patrick’s experiments with drum computers and synthesisers. Working around more conventional instruments such as guitar and bass, Denis would also bring Balafons, Senzas and a Zither to their recordings whilst Patrick would work with an array of synthesizers and drum machines such as Roland’s MC 202, TB 303 & TR 808 and Korg’s MS20 & Monopoly amongst many others.

At a time when world-music was becoming hugely popular across Europe especially so in Belgium and France, the pair were keen to try and explore African music in a new contemporary way. Much like the intentionally provocative archival image, which Denis selected for the sleeve of Criola, the recordings set out to play with and challenge preconceptions and expectations of African music and African culture. Together, Denis Mpunga and Paul K.’s, if somewhat brief, musical adventure would create a fascinating new musical language, African music born out of an industrial European landscape; music which the compilation Criola reveals as both wholly unique and visionary. 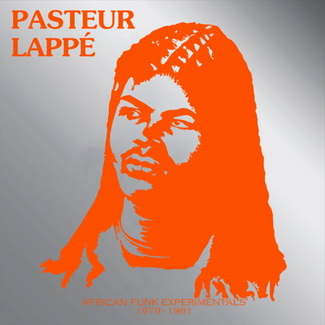 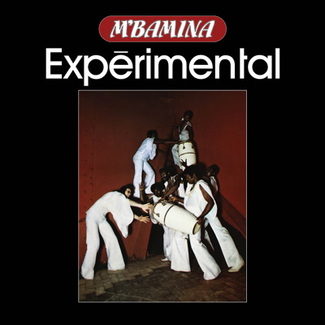