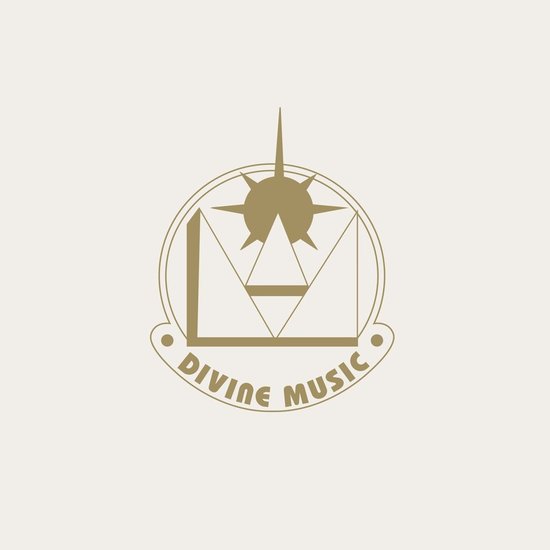 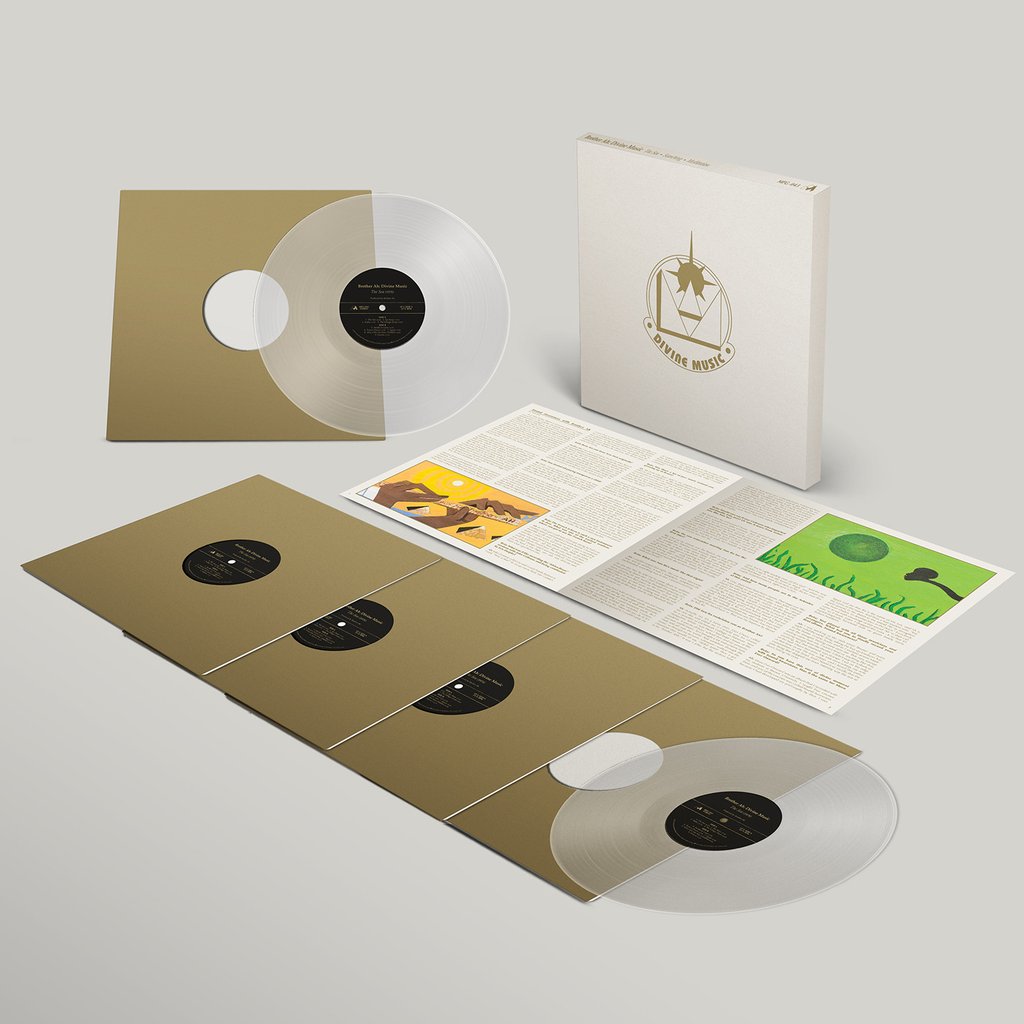 The renowned French horn player known as Brother Ah (aka Robert Northern) is one of the most prolific and respected musicians in the history of jazz music, with a recorded output spanning more than 40 years.

Brother Ah recorded well into the ‘60s with some of the most illustrious names in the genre, including Donald Byrd, Dizzy Gillespie, John Coltrane, Thelonious Monk, Miles Davis, Gil Evans and, perhaps most influentially, Sun Ra. In 1969, Ah formed his own group, The Musical Sound Awareness Ensemble, and released several works under his own name from 1974 onward. In the late ‘60s, his interest in non-western music developed, and his ‘70s and ‘80s recordings, incorporated elements of Eastern and “Third World” music, fusing them with jazz structures. 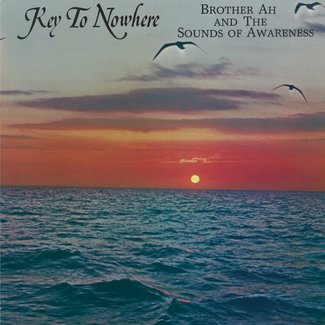 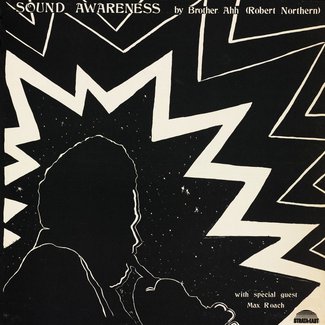 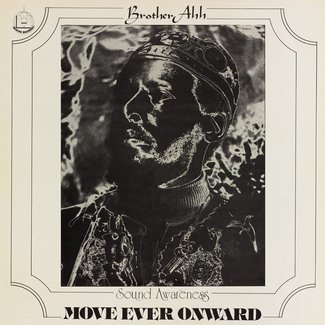