Fly With Me B/W Time Machine 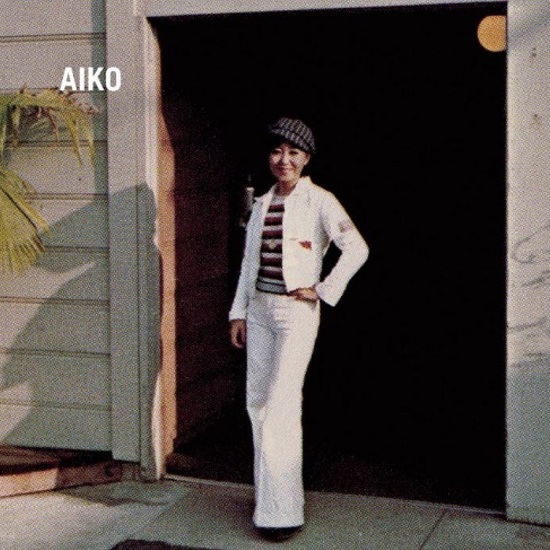 Fly With Me b/w Time Machine

Japanese singer Aiko Sekiguchi moved from Japan to Honolulu for a six-month residency at a local nightclub known as Oasis, leaving behind a successful career in her home country. She later became a karaoke instructor and sought to build confidence in her students and bring out the best in each individual. Sadly, Aiko died in 2014. While driving, a friend accidentally accelerated into a gate which then struck and threw Aiko to the pavement. She was 74 years old. Sometime in 1979, Aiko and her companion-in-music, Honolulu composer/arranger Dale Senaga, decided to immortalize her voice and his songs on record.They flew to California for two days at A&M Studios — one day recording instrumentals, another for backing vocals — and returned with the master reels to Honolulu’s Commercial Recording Studio to record Aiko’s voice and Dale’s synthesizer overdubs.Despite a small, self-funded budget, the pair’s resulting album accomplished a delicate balance between the soaring spirit of Aiko’s voice and the inviting arrangements of Dale’s compositions. “Fly With Me” glides effortlessly through West Coast AOR in a unique hybrid Japanese-Hawaii fashion, uplifting the listener with inspiring sound and lyrics.“Time Machine” is high-energy cosmic disco jam that lends itself to Japanese Enka, yet maintains its playability through simple yet strong songwriting.Whenever we listen, it’s as if Aiko has invited us to join her as she soars through the after-life, flying “higher and higher as a bird”, traversing a space “where anything is possible”. In 2016 her spirit returns, encouraging us to look beyond our boundaries and become greater versions of ourselves.