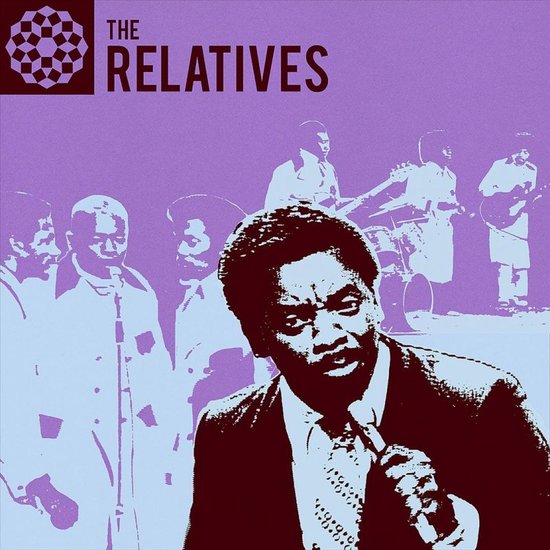 A group that fuses gospel, funk, and psychedelic soul, the Relatives were formed in 1970 by Dallas, Texas natives Reverend Gean West and Reverend Tommie West. While they released some singles that made some impact on a local level, they were known more for their performances and opened for the likes of the Staple Singers and the Five Blind Boys of Mississippi. Once the ‘70s gave way to the ’80s, the group went inactive but resumed in the wake of Don’t Let Me Fall, a compilation released by Heavy Light in 2009. They signed to the Yep Roc label and recorded their first album, The Electric Word, with Spoon’s Jim Eno as producer and Zach Ernst, formerly of Black Joe Lewis, on guitar.