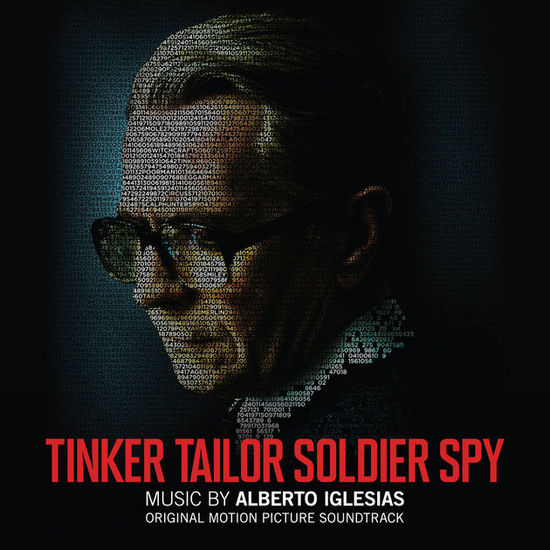 Alberto Iglesias produced a suitably dark and jazzy soundtrack to director Tomas Alfredson’s (“Let the Right One In”) sinister adaptation of this tale of Cold War espionage, which won the BAFTA for Best British Film as well as a clutch of Academy Award nominations.

Also nominated for an Academy Award for his work in the film “The Constant Gardener” (2005) and again for his work in “The Kite Runner” (2007), Spanish composer Alberto Iglesias is perhaps best known for his work with flamboyant director Pedro Almodovar (The Flower Of My Secret, Live Flesh, All About My Mother).