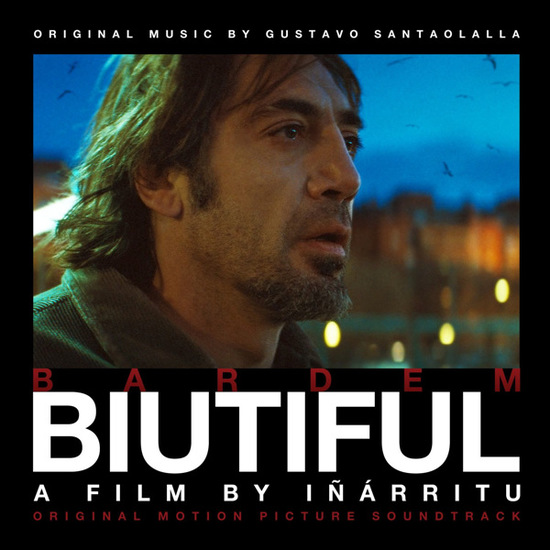 Nominated for an Oscar, two Academy Awards and a BAFTA, Biutiful (2010) stars Javier Bardem as Uxbal, a man struggling to reconcile the past and present as he battles a terminal disease.