A History Of Violence (Original Soundtrack) 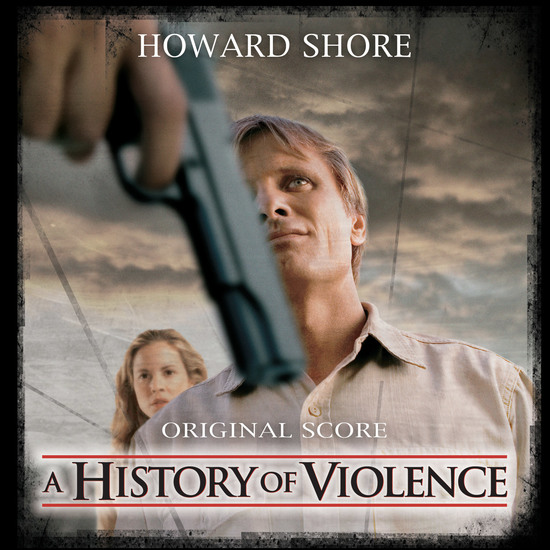 A History of Violence (Original Soundtrack)

A History of Violence is Howard Shore’s twelfth collaboration with director David Cronenberg, with previous highlights including Existenz, Crash and Naked Lunch. It stars Viggo Mortensen as a pillar of a small town community who runs a diner and lives a happy and quiet life with his wife (Maria Bello) and two children. But their lives are forever changed when Mortensen thwarts an attempted robbery and is lauded as a hero by the media, attracting the attention of some mobsters (William Hurt and Ed Harris).