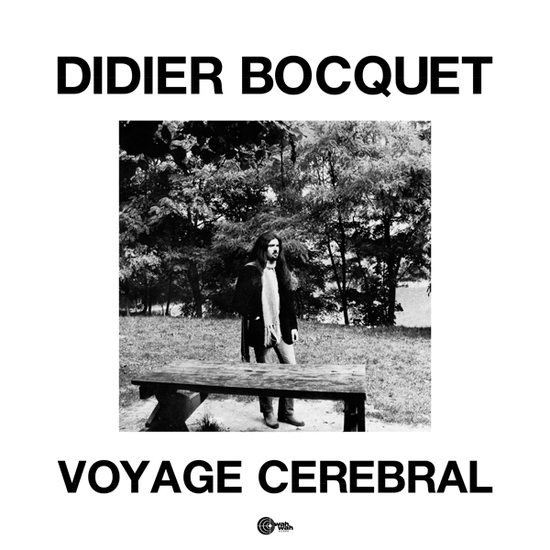 1979 follow-up to his Eclipse debut, Voyage Cerebral was the second effort by french synthetist Didier Bocquet. Like the first album, it was recorded on his own private studio and self-released, this time via legendary french custom label FVLM (“Faites Le Vous-Même”, meaning “Do It Yourself”). Inspired by the first wave of german kosmische sound-travellers (Klaus Schulze and Tangerine Dream and the whole Berlin School spring inmediately to mind) but retaining that typical french urgency that places it close to Heldon / Pinhas, Lard Free or even Besombes / Rizet territory. In-your-face sequenced electronic music that sounds both spacy and violent at the same time whilst keeping a certain lo-fi, self produced vibe. Recommended to fans of all things “kosmische” and synth music in general.