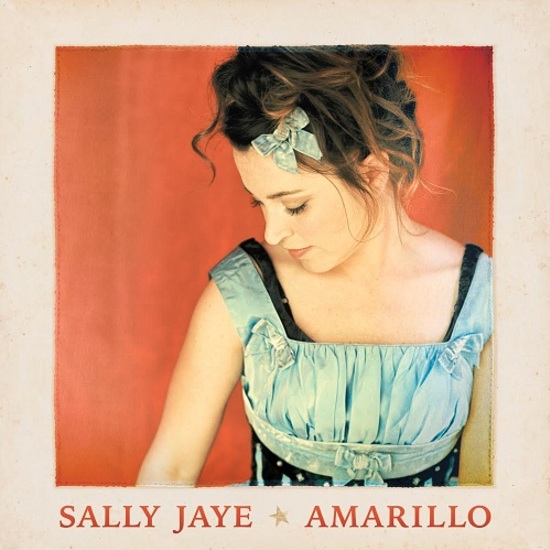 In 2006, Georgia-born singer/songwriter Sally Jaye found herself in a Los Angeles recording studio with no producer, no band, and no plan. Two weeks later she emerged with one of the most soulful and affecting country music albums of the 21st century. This self-released CD has remained an under-the-radar masterwork, distilling a lifetime of imagery into ten songs and serving up stories of carnies, car crashes, and cocaine come-downs that are at once sobering and wryly humorous.

Introduced to a whole new audience through her appearance in the 2016 film Too Late, Sally Jaye’s after-hours duet with Academy Award nominee John Hawkes led to many a Google search from moviegoers eager to hear more from this haunting new cinematic siren. Now, Foe Killer Films & Records is proud to present Amarillo for the first time on vinyl, cut directly from the original analog tapes, in this special 10th Anniversary Edition.