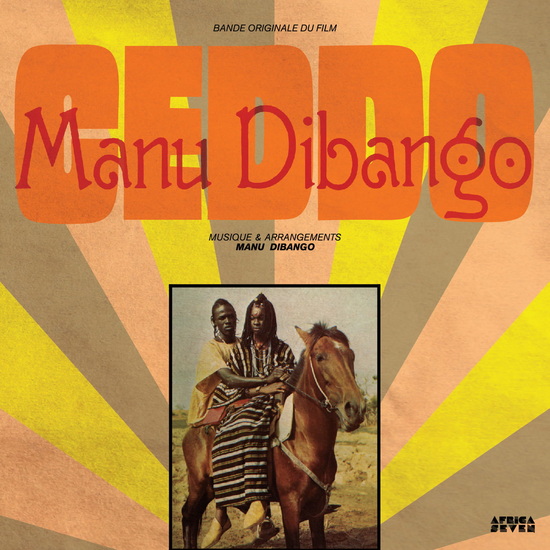 For Africa Seven’s 2nd release they’ve resurrected the soundtrack to the African movie Ceddo. Composed by one of our favorite African artists, Manu Dibango, comes 6 funky tracks. Now it’s getting a full vinyl re-issue! The film takes place during the 17th century during the period of slave-trading and of the introduction of Christianity and Islam in West Africa. Ceddo is a film of reflection, bringing together bits and pieces of facts and authentic events that took place in a period spanning the centuries up to the present day.