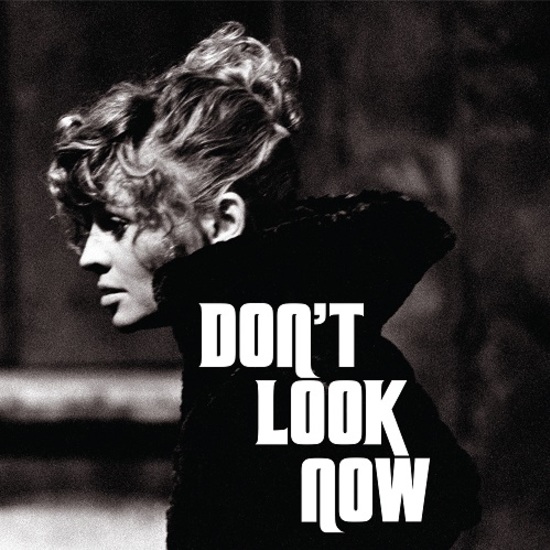 Nicolas Roeg’s 1973 horror film Don’t Look Now still retains the power to shock 44 years after its release and over that time has established itself as a seminal work in that genre. Julie Christie and Donald Sutherland are a married couple mourning the death of their young daughter, clinging on to her memory through a meeting with a mysterious psychic in Venice.

Native Venetian composer Pino Donaggio was discovered by a producer on the film and his music appealed to director Roeg. It became his debut film score, launching a long career and a close working relationship with Brian De Palma. 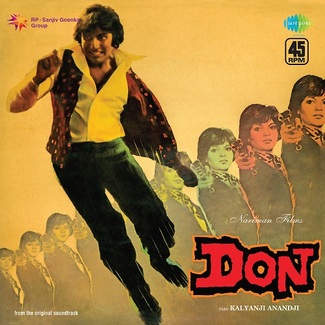