Picking Up The Sunshine 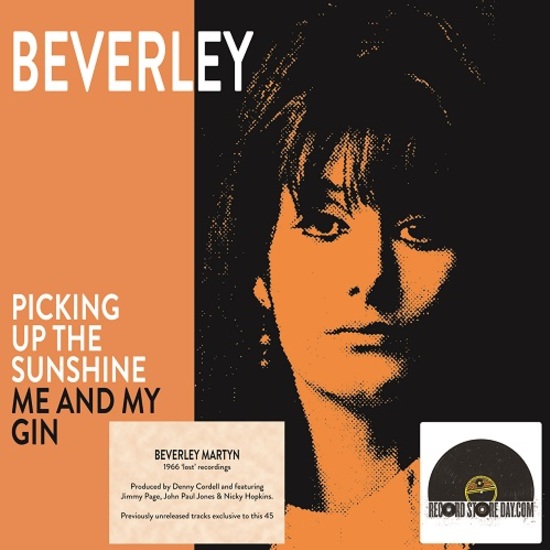 Picking Up The Sunshine

In 1966 singer-songwriter BEVERLEY began recording sessions with record producer DENNY CORDELL. Cordell’s preferred studio musicians for the sessions included Jimmy Page & John Renbourn (guitars), John Paul Jones (bass), Alan White (drum), Nicky Hopkins (piano), Mike Lease (organ), and an album’s worth of material was laid down. The recordings included her own songs, some of which remained unreleased until she re-recorded them years later with her the husband John Martyn, and a choice selection of songs written by Randy Newman and Donovan alongside blues staples such as ‘Me and My Gin’ and ‘Stormy Monday Blues’.

Both her debut 45 Happy New Year and follow-up Museum – released in 1966 and 1967 respectively – were critically acclaimed but failed to make any impression in the charts on either side of the Atlantic. BEVERLEY went to California in April 1967 as a guest of Paul Simon and performed at the seminal MONTEREY POP FESTIVAL. On her return to England she and Cordell disagreed on the direction her music was being take and her album was shelved.

50 years later those session tapes have been located and restored, showcasing a moment in the sixties which in hindsight radiates a vivaciousness and energy which criminally evaded a wider public audience. Until now.

As a taster for the forthcoming release of Beverley’s long lost album this exclusive Record Store Day release presents two previously unreleased tracks which are exclusive to this special edition. Picking Up The Sunshine was written for Beverley by Donovan. ‘Me and My Gin’ is a blues staple with Page and Hopkins in their element. This release features special stereo mixes of take 1’s of both cuts and are exclusive to this release and won’t be included in the forthcoming album. 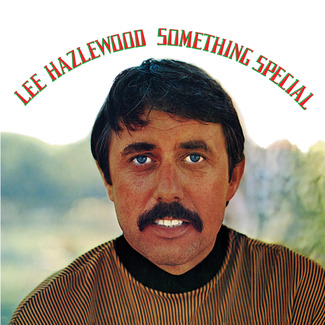 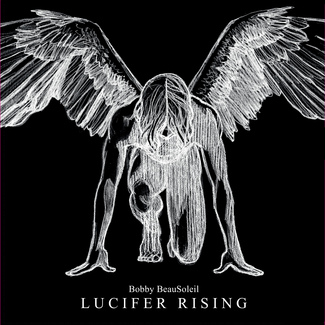