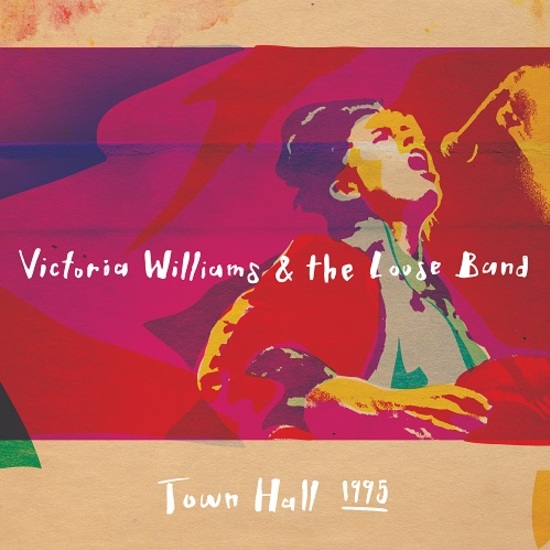 In 1995 Victoria Williams toured with the Loose band. Critics swooned and acclaimed her live shows as “beautiful” and “intimate”, set lists varied every night, special guests happened along. Finally they reached a town hall (somewhere) and this Record Store Day set was created. Seven of the 15 tracks are taken from ‘Loose’ but they are reduced Darwin-like, made even more personal. She harks back to the earlier Donnie Darko-like strangeness of ‘Crazy Mary’, sketches small town America on the ‘Summer Of Drugs’ and welcomes Lou Reed for a duet on ‘Sweet Jane’.

No Depression at the time enthused about a live show where 50 people were in touching distance of greatness. It was the perfect platform they believed, trying hard to still keep Victoria their own personal secret. This live set, with its laissez-faire feel and impromptu vibe is as close as it gets to a personal performance. Van Dyke’s veneer is rubbed off and every song positively tingles right through to a gorgeous version of ‘Over The Rainbow’. It’s a fairytale to believe in. 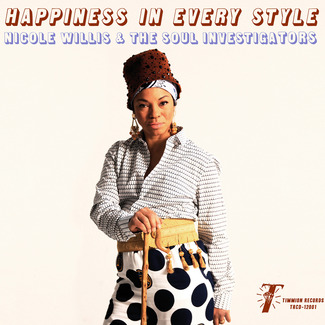 Nicole Willis & The Soul Investigators
Happiness In Every Style