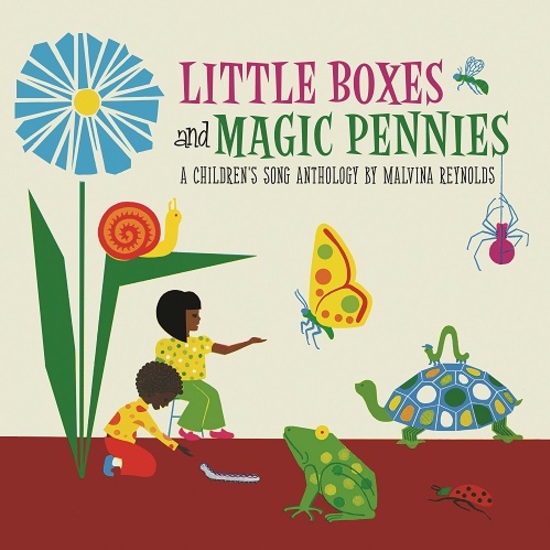 Firebrand, songstress and wise soul, Malvina Reynolds lived a full life of activism and music. Best known as a performer on TV’s legendary ‘Sesame Street’ and as a songwriter for icons Harry Belafonte (Turn Around), Pete Seeger (Little Boxes) and The Seekers (Morningtown Ride) Malvina cut a slew of fine but obscure recordings from 1960 until her death in 1977.

Reynolds wrote with a playful social conscience and a biting, satirical wit: slyly railing against conformity and urging care for the natural world. Nestled within her underexposed discography are many timeless and mischievous songs that appeal to both young and old alike. Less known are three rare Malvina LPs originally recorded exclusively for children. This unique anthology has been prepared in collaboration with the Reynolds estate and reissues a wealth of these charming children’s songs, many for the very first time. 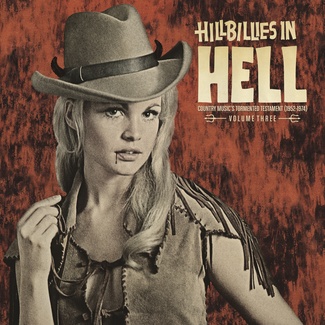 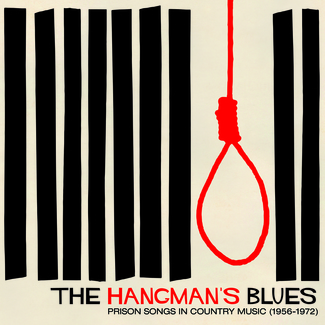 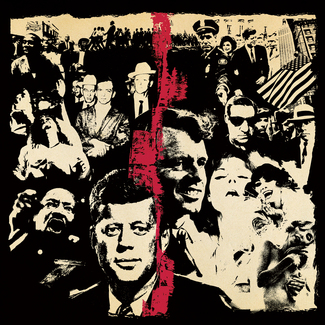