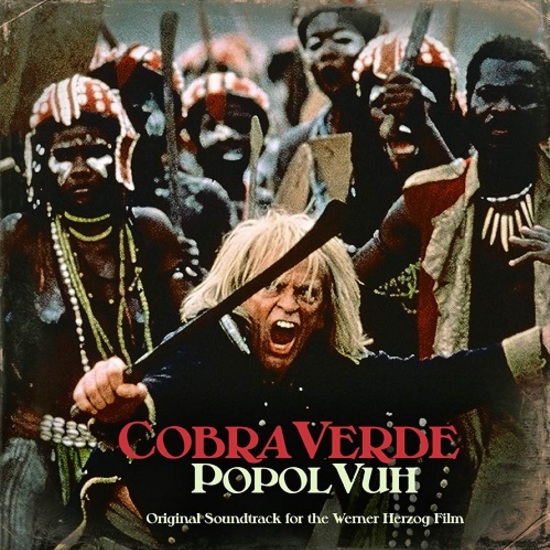 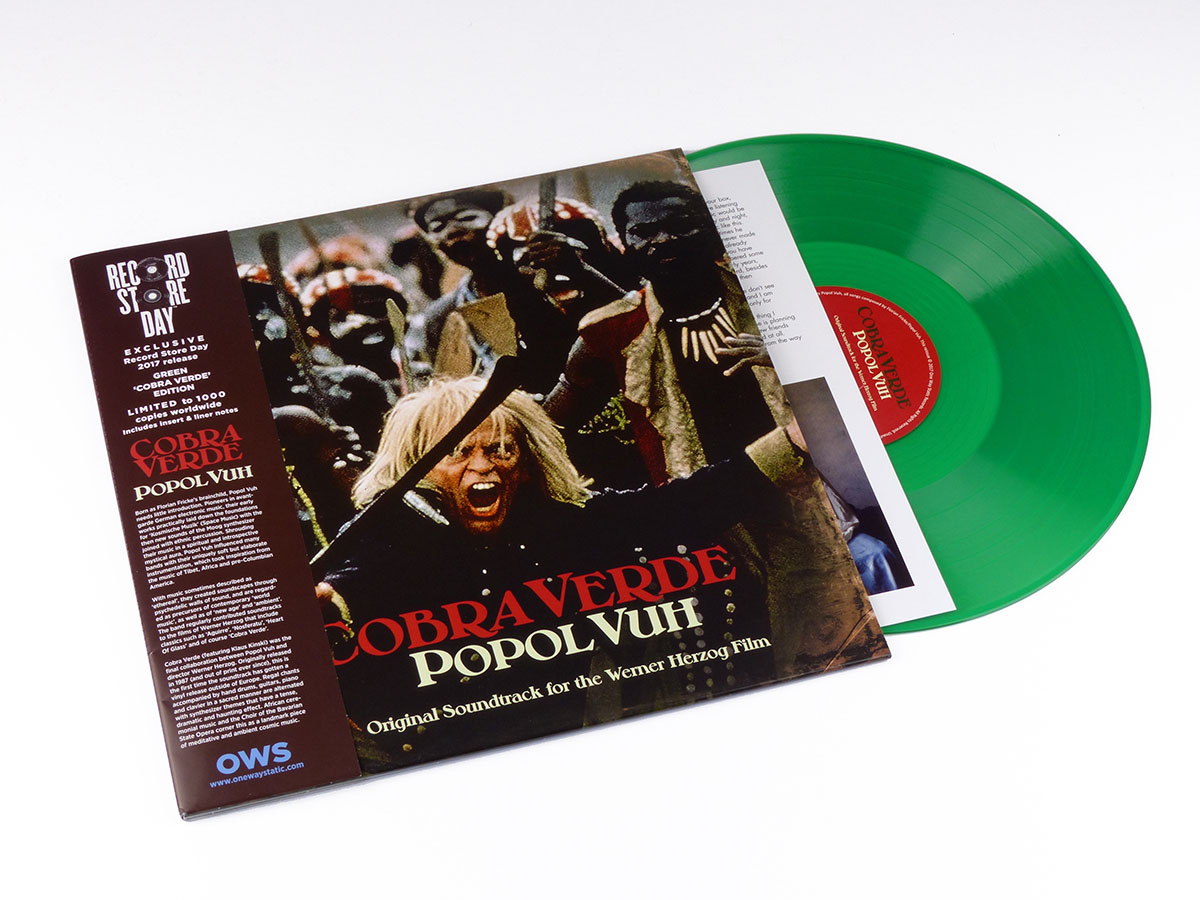 Born as Florian Fricke’s brainchild, Popol Vuh needs little introduction, the band stayed active between the late 1960s & late 1990s (until Florian’s passing in 2001). Regarded as pioneers in avant-garde German electronic music, their early works practically laid down the foundations for Kosmische Muzik (Space Music) with the then new sounds of the Moog synthesizer joined with ethnic percussions. Later the group evolved to include all kinds of instruments (both electric and acoustic alike) shrouding their music in a spiritual & introspective mystical aura.

Popol Vuh influenced many other European bands with their uniquely soft but elaborate instrumentation, which took inspiration from the music of Tibet, Africa and pre-Columbian America. With music sometimes described as “ethereal”, they created soundscapes through psychedelic walls of sound, and are regarded as precursors of contemporary ‘world music’, as well as of ‘new age’ and ‘ambient’. The band regularly contributed soundtracks to the films of Werner Herzog that include classics like Aguirre, Nosferatu, Heart Of Glass & of course Cobra Verde.

Cobra Verde (featuring Klaus Kinski) was the final collaboration between Popol Vuh & director Werner Herzog. Originally released in 1987, this is the first time the soundtrack gets a vinyl release outside of Europe.

Regal chants accompanied by hand drums, guitars, piano and clavier in a sacred manner are alternated with synthesizer themes that have a tense/dramatic & haunting effect. African ceremonial music and the Choir of the Bavarian State Opera corner this as a landmark meditative & ambient piece of cosmic music.

Out of print since 1987, now back available as a gorgeously packaged deluxe vinyl edition, exclusively for Record Store Day 2017. Strictly limited to 1000 copies on green vinyl & comes with insert and extensive liner notes. A necessary purchase for both Popol Vuh fans and Herzog collectors. 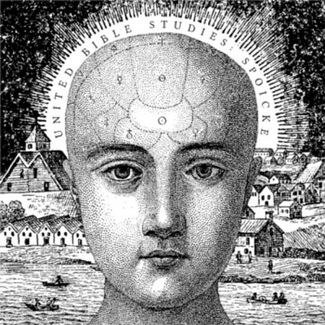 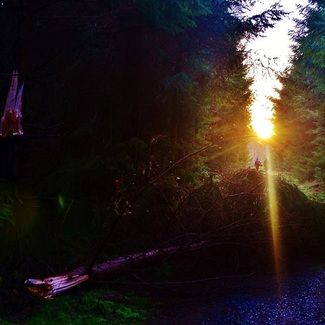