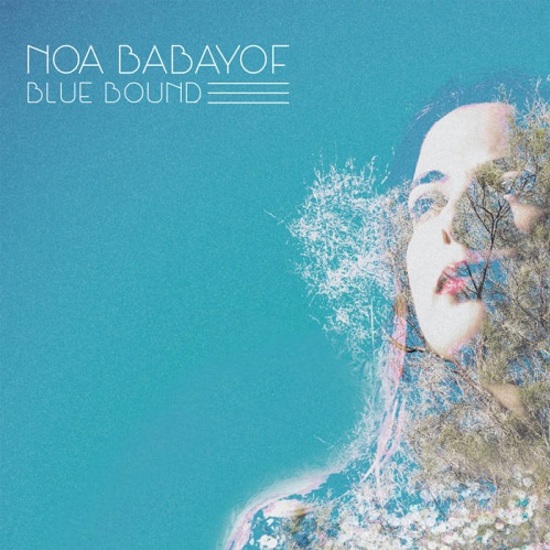 The second album by the Israeli singer-songwriter and eagerly-awaited follow-up to her 2007 debut, From a Window to a Wall. Thrilling and dramatic arrangements plus delicate and warm singing evoking Vasthy Bunyan, Sandy Denny or Nico, all resulting in the heart-touching album presented here. Collaborations include Helena Espvall (Espers) and others.

In Blue Bound, Babayof wanders away from the orchestrated folk of “From A Window” and explores more diverse and approachable musical directions. Previously compared to Nick Drake, Joni Mitchell and Nico, here Babayof finds her own inimitable sound. From the slick electric western guitar licks in “Friend” to the intense strings and drums in “Orianna” and a bewitching electro dream-folk cover of Big Star’s “Take Care” – which received the blessing of the band’s legendary producer, John Fry – Blue Bound embraces a new universe of sonic textures and brings them into a cohesive, enchanting vision via the spellbinding power of Babayof’s voice. This musical elixir, underpinned by Babayof’s expressive vocal delivery and soulful, lyrical songwriting, gives the album a distinct style of its own. The folk is still here, even if it’s manifested in a refreshingly unfamiliar way. Blue Bound’s arrangements will transport you to darker places with their rich sound and timeless presence, and Babayof’s voice will show you the light just when you think all is lost. Take this road! 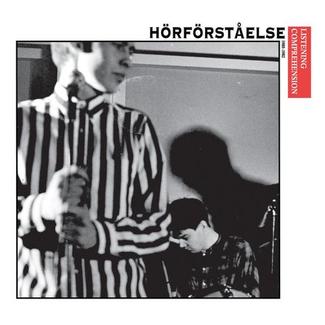 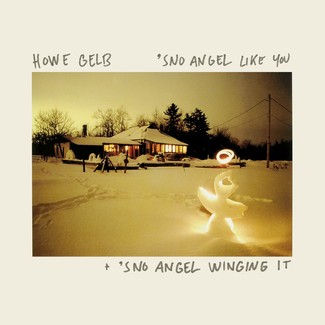