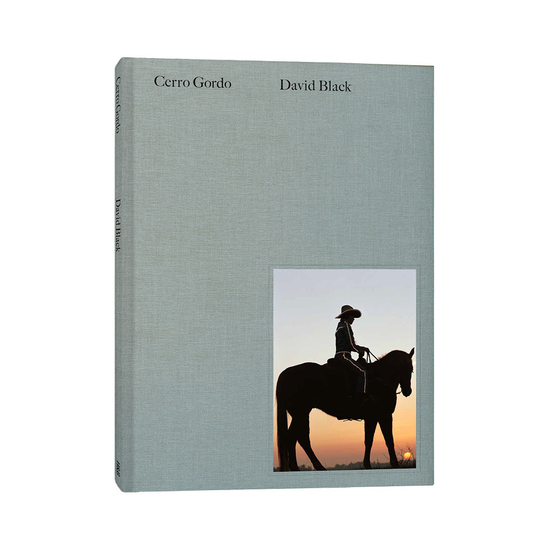 Cerro Gordo is a photographic study of Los Angeles, California, created over the span of a year. Inspired by how the city of Los Angeles was captured in motion pictures of the 1970s and early 1980s, photographer and director David Black explores noir themes that cut through L.A.’s sunshine veneer—crafting photographs that examine the complex existence between light and dark, and its role in our modern mythologies. Cerro Gordo visually apprehends Los Angeles’ archetypes and identity in popular culture and exposes the city’s paradoxical bent as a land of dreams and disillusionment.

David Black is a Los Angeles-based photographer and director noted for his work with musicians such as Daft Punk, Cat Power, and Kendrick Lamar. His photographs can be seen in The New Yorker and Rolling Stone, among other publications. 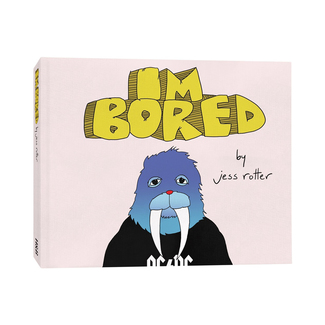 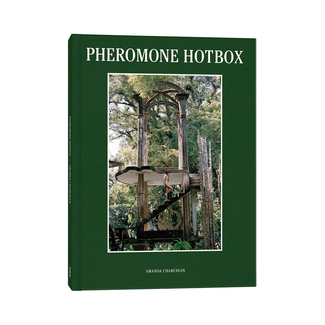 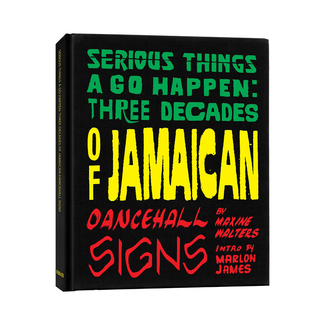 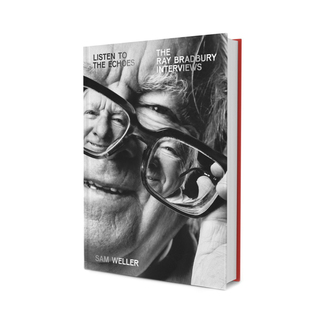 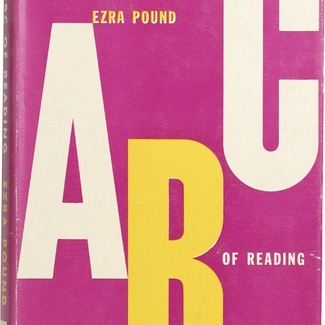