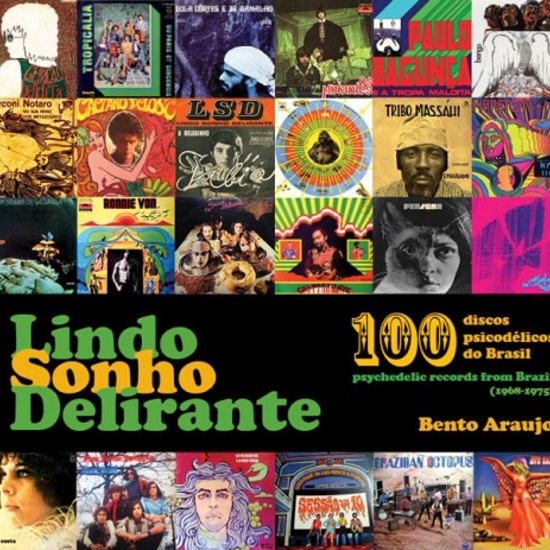 Lindo Sonho Delirante: 100 Psychedelic Records From Brazil (1968-1975) chronicles the evolution of some of Brazil’s most mindbending music through a particularly fruitful era. Records included begin with 1968’s Tropicalia Panis En Circensis, taking in Rita Lee, Tom Zé and Gilberto Gil to lesser known artists such as Lula Côrtes and Loyce & Os Gnomos along the way. The book proceeds chronologically, with detailed entries on records (in Portuguese and English) describing everything from pop heroes to tropicalia pioneers to wild takes on progressive rock, and the cultural and political climate that produced them.

The book was compiled by journalist, researcher and critic Bento Araujo; the captions in this gallery are shorter versions of his in-depth entries from the book. Araujo also runs the website Poeira Zine about little-known musics from around the world, and the accompaning poeiraCast podcast. 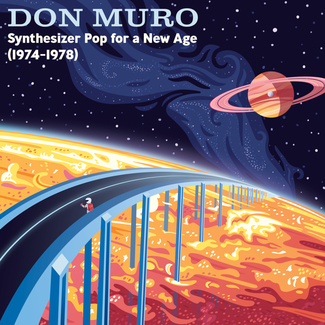