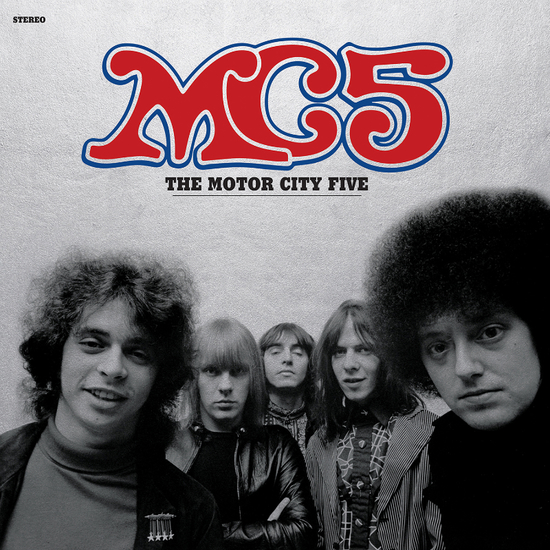 The MC5, born out of the ashes of industrial Detroit, recorded only 3 full length albums and lasted less than a decade but left an indelible stain on the world of Rock & Roll both musically and culturally. Like their Detroit brothers The Stooges, they helped lay the initial ground work for the punk movement with a simple, hard driving, high energy, loud and gritty style of Rock that includes elements of garage rock, hard rock, blues and psychedelic rock.

Whether proven or otherwise, they influenced a laundry list of hard rockers such as Bad Brains, Black Flag, the Damned, Circle Jerks, Husker Du, The Melvins, The Dead Kennedys, The New York Dolls, Soundgarden, Rage Against the Machine, Pearl Jam, the White Stripes and many more. They are widely considered one of the most important and influential hard rock bands of the era.

This limited, numbered, color vinyl, Run Out Groove release is the first legitimate vinyl compilation of the band’s Elektra and Atlantic recordings and belongs on every Rock collector’s shelf, if not for the sonic music assault then the audacious packaging alone. This record provides a killer ensemble of tracks from their halcyon days, including the original uncensored version of “Kick Out the Jams.” Stick alive with the MC5 and f%@! Run Out Groove! 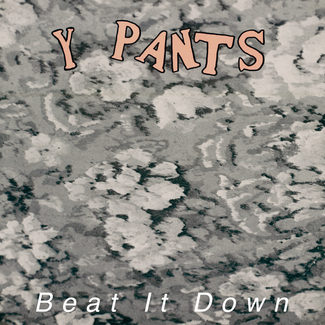 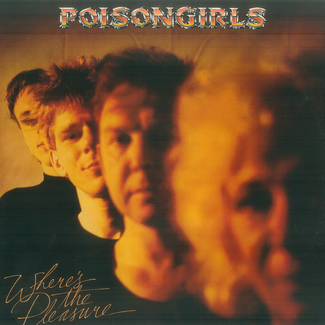