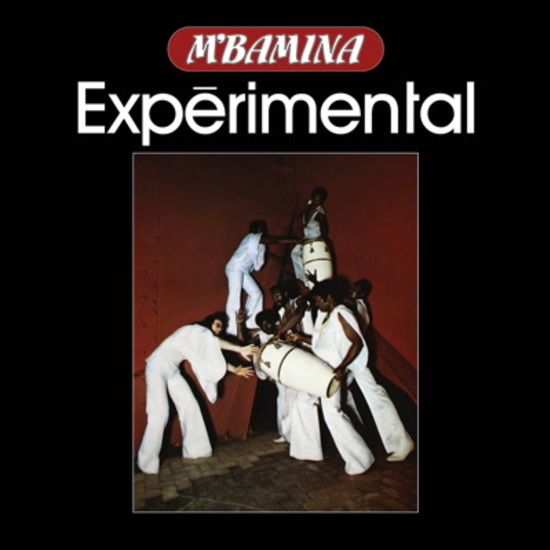 It is late 1972. Six emigres from Congo, Benin and Cameroon find themselves in Pavia, near Milan in Italy. Sharing a passion for music and dance rooted in African culture they form a band called M’Bamina (“Lightning”) they and stage their dance and music show in Le Rotonde di Garlasco. Two years of hard work and gigging follow before they make their first album “African Roll”, released in 1975.

Following a European tour in 1976 then find themselves performing in Cameroon for a landmark concert at the Stade de Yaounde with Claude Francois (French Pop star and the writer of the original version of Sinatras My Way) and African music legend Manu Dibango. As it often happened in the 70s when talented ambitious bands met Manu Dibango, a move to France and a record deal with Fiesta Records (Decca) soon followed.

In Paris 1977 the band find themselves opening for a James Brown’s concert Au Pavillon de Paris. By now the band is a well-oiled machine they have honed their live shows and sound by distilling a pure and fresh blend of R.& B, Rumba, Afro-Cuban, Funk and traditional African. M’Bamina then hook up with French producer Philippe Brejean to record their second album “Experimental” in Sysmo studios (a hot bed of album activity and French production music at the time). The results capture the band at the peak of their powers.