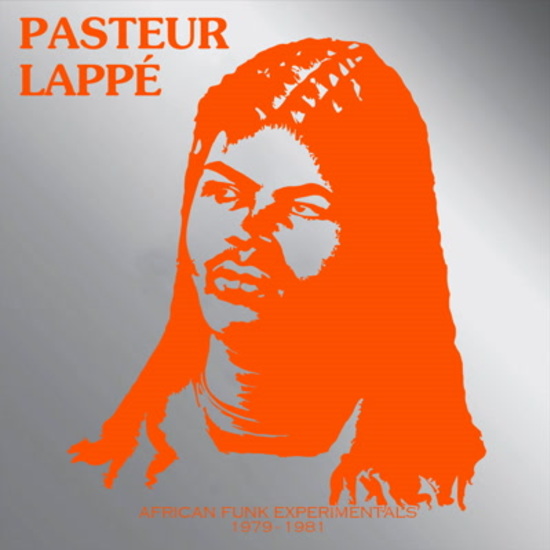 The story begins in the 60’s with a charming 19 year old Nicolas “Pasteur” Lappe becoming a sensation on Radio Adele in Douala Cameroun. He goes on to become the editor of Douala Gazette newspaper and become friends with other African music stars such as Tala AM, J Moboule and Fela Kuti. He also works tirelessly promoting new and upcoming local Cameroonian talent. After moving to Paris, a stint in Journalism school and publishing a book of poems “Chansons Negres” he finally settles into a new life of music in Paris.

Lappe makes a trio of albums from 1979 to 1981 with backing band and production collective called the Zulu Gang which include Douglas Mbida (who goes onto release several top flight albums himself) and Jacob Desvariaux (who went on to form Kassav). The three albums are full of diverse sounds; from driving funk, sweeping disco grooves, syrupy ballads, reggae, Jackson-five-esque pop to finger-lickin’ soul. At their core though is the “Sekele” groove…; a movement to encompass the dance, grooves and vibes from his native Douala.