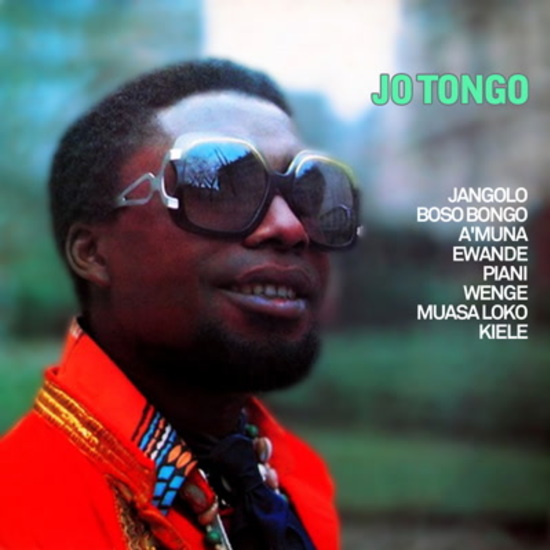 Our hero, Jo Tongo (born Joseph Ekambi Tongo Mpondo) was born and raised in Douala Cameroon. In 1964 he headed off to Paris to begin Pharmaceutical studies. Somewhere along the way the music in his soul eventually won out and he embarked on a life of music. In 1968 his first single “Dig It Babe” released under his Jojo L’Explosif alias. A few more singles followed, as did regular appearances, contributions and productions with (fellow Camerounian) Manu Dibango, Tala AM, Manfred Ebanda and others throughout the 70s.

In 1977 the stars in Jo’s timeline all aligned when he produced and recorded his debut self titled “Jo Tongo” for the Fiesta label. Recorded in both French and his native Duala language, it is a perfect example of 70s funk meeting afrobeat with African folk styles and flavors. Produced with legendary Parisian funk / disco / afro soundman Slim Pezin the album oozes style, quality, fine musicianship and is full of instantly memorable songs.