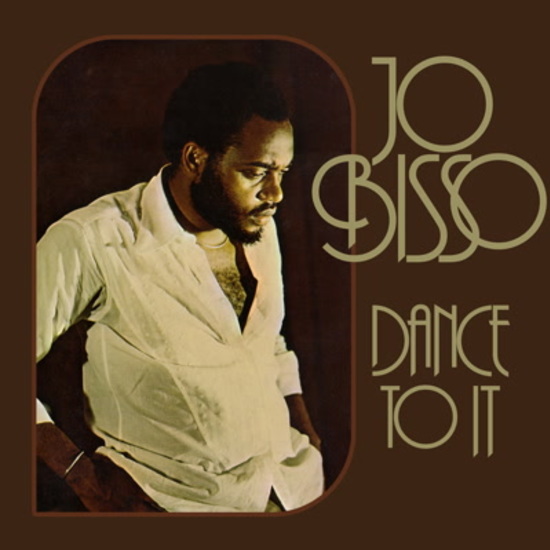 Jo Bisso was born and raised in Yaounde, the political capital Cameroon. He grew up being a fan of American soul music such as Otis Reading and Wilson picket. In 1971 he left Cameroon to pursue his musical career. Beginning an 8 year stint of Paris to New York jet trips the young ambitious man forged his musical career on his own terms; Staring off with the minor hit “Flying To The Land Of Soul” which he signed to Decca and moving on to produce, finance, write and create several albums released under his own name and other artsits such as Sookie and Venise.

In 1975 Jo created his genre blended debut album “Jo Tongo” on the Paris based Disques Esperance label. Sung in English and his native language it was way ahead of its time for the day, blending Jazz, Funk, Soul, afro rhythms and the sounds that were at the time being come to be known as Disco. The album was produced by Jo who plays a wide variety of the instruements and contributes his baritone “Barry White” tinged spoken vocals about life and love.