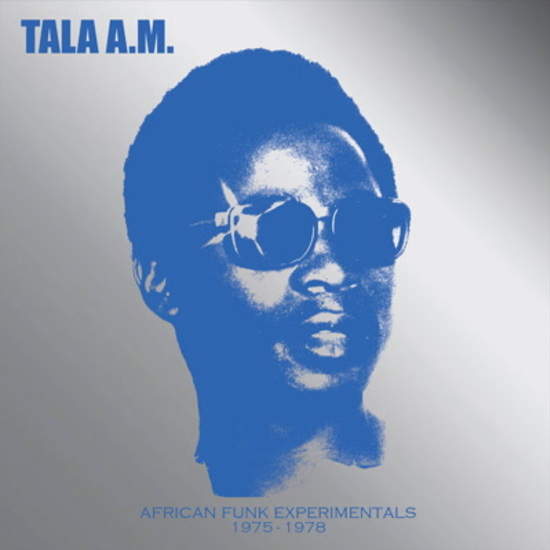 Tala AM (or Tala Andre Marie to give him his full and proper name) was born in Bandjoun in Cameroun in 1950. Talas life initially wasn’t easy, he became blind at an early age and lost both his mother and father by the age of 12. He then went on to make his first guitar by hand and formed his first band “The Rock Boys” by the age of 17. Shortly after he meets the powerhouse of Camerounian music at the time Manu Dibango, a pivotal moment. With help, he re-locates to Paris and signs a contract with Fiesta Records. The first fruit of those labours is his debut album “Hot Koki”.

The lead track (and highlight of this compilation) is “Hot Koki” it is a powerhouse of funk guitar, soul and infectious afro rhythms. Fast forward to 1974 and the famous “Rumble In The Jungle” fight between Muhammad Ali and George Foreman. The story goes a little something like this… At an accompanying musical event we find James Brown and Tala AM. JB Hears Hot Koki and creates a remarkably similar sounding track “The Hustle” (check it out side by side if you have the time).

Fast forward another 40 years. Time to take a look back on the funkier moments of Tala. This is not a “best of” Tala, that has already been done. Want to get into Tala’s famous Tchamassi sound or do some “bend skin” beats… well check out the other compilations. The musical topic inevitably leads us to the 70’s and we borrow our super slick source material mainly from the albums Tala made for Fiesta Records from 1973 to 1978.