From Broadway To Blazes 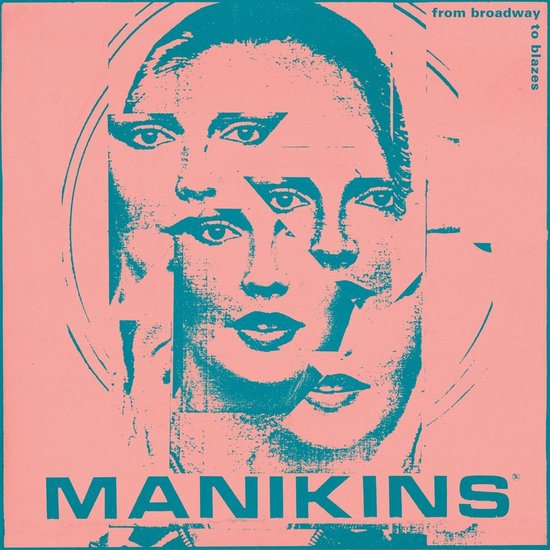 From Broadway to Blazes

From the same scene that begat the Scientists and the Victims came Perth, Australia’s The Manikins. Founded by Neil Fernandes — a former member of the legendary Cheap Nasties with future Scientists member Kim Salmon — the Manikins bridged the rawness of their Aussie punk contemporaries with melodic Power Pop. From Broadway to Blazes features all the bands’ essential recordings from 1971 to 1981, including the three criminally rare and outrageously expensive self-released 7" singles (Models for Mankind, Premonition and Love at Second Sight), their DiY cassette and more unreleased studio recordings as well as detailed liner notes by Fernandes. Manufactured Recordings presents one of the final, untold stories of the original Australian Punk and New Wave scene. 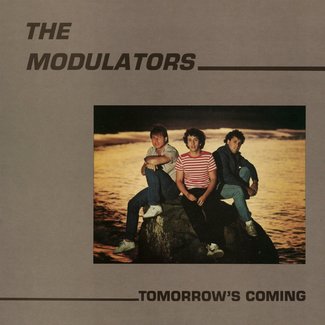 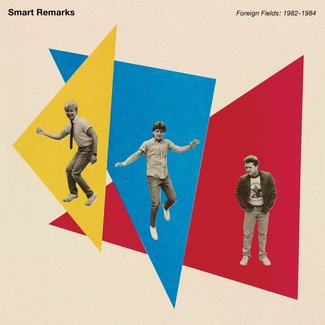 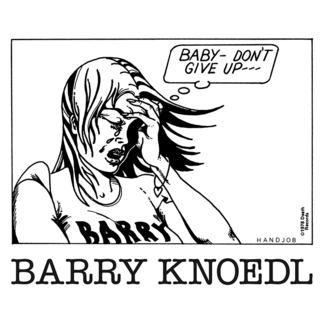