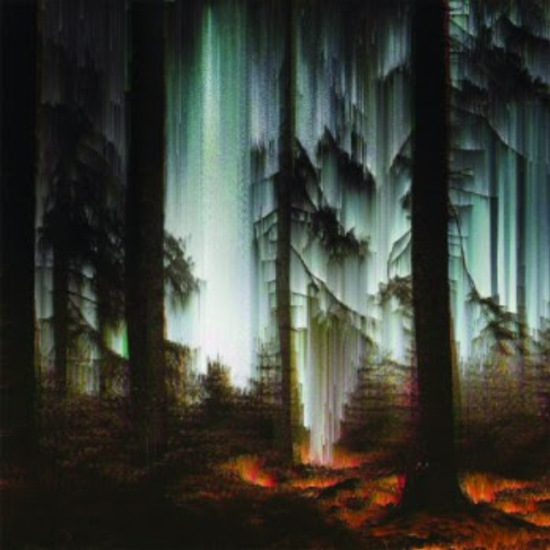 Christian Savill and Sean Hewson have been in bands together since the late ’80s. In 1989, one of these bands, Eternal, released a single on Sarah Records called Breathe that featured the dreamy, fuzzed out guitars soaring over pop melodies that Christian brings to any project he is a part of. Sean was missing for that but returned for a shambolic gig supporting Slowdive and Chapterhouse in Reading. Shortly afterwards, and with some justification, Christian left to join Slowdive.

Ten years later, Christian and Sean formed Monster Movie in a failed attempt to go Krautrock. In 2001, they released their first EP on Clairecords which contained a few seconds of Krautrock but was mainly dreamy, fuzzed out guitars soaring over pop melodies. In the years spanning 2002-2010 Monster Movie put out four full length albums, a mini album, and a few EPs, the majority of which were released on Graveface Records.

Since 2014 Christian has also been involved with Slowdive’s reunion and subsequent touring. The band have just released Star Roving, their first single in 22 years. Slowdive’s reappearance has also had a positive effect on Monster Movie with Sean and Christian realising that they needed to move away from being a studio project and become a proper band. For their latest and strongest album, Keep The Voices Distant, they were joined by James Harrison from Air Formation on drums and Nick Chaplin (Slowdive) on bass with Christian and Sean contributing guitar, bass, keyboards and vocals.

Keep The Voices Distant is Monster Movie’s fifth album and their first record since 2010’s Everyone Is a Ghost. It was recorded with Martin Nichols at White House Recording Studios in Weston-super-Mare and produced by Ryan Graveface. As with all Monster Movie releases it is a combination of Christian and Sean’s song-writing, playing, arrangements, general grumpiness and chaotic, personal lives. This time, however, with James, Nick and Ryan in the studio with them, the songs have really been allowed to really take off.