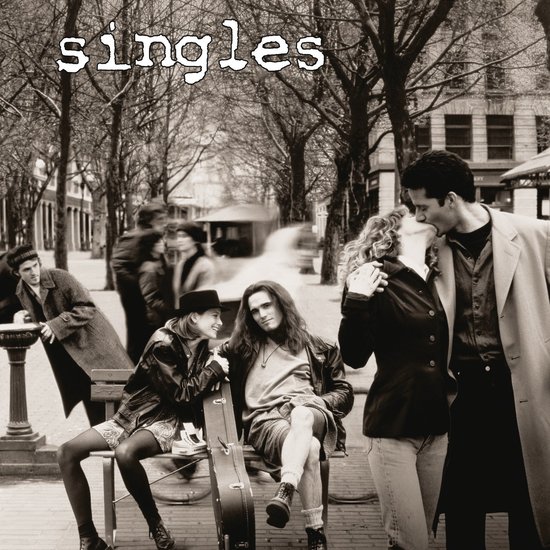 This one’s been a long time coming but the 25th Anniversary Edition of the ‘Singles: Original Motion Picture Soundtrack’, the 1992 film and album that introduced a new Seattle rock sound to the world is set for release on May 19 in a 2LP configuration, including a bonus disc of rarities and previously unreleased tracks.

The newly released bonus CD features previously unreleased recordings by Mudhoney, Paul Westerberg, Mike McCready and Chris Cornell in addition to rarities such as Cornell’s 1992 EP Poncier (debuting an early rendition of ’’Spoonman’’) and tracks from the film not included on the soundtrack album.

Also included are new liner notes – and a track-by-track description – written especially for this collection by Cameron Crowe, the screenwriter and director of ‘’Singles.’’

Set in Seattle at the beginning of the 1990s, Crowe’s film featured music by relatively obscure (at that time) bands like Pearl Jam, Alice In Chains and Soundgarden, providing an introduction to an emerging grunge rock music scene for a welcoming mainstream audience. The film became a cult classic while the soundtrack achieved RIAA double platinum status in the US.