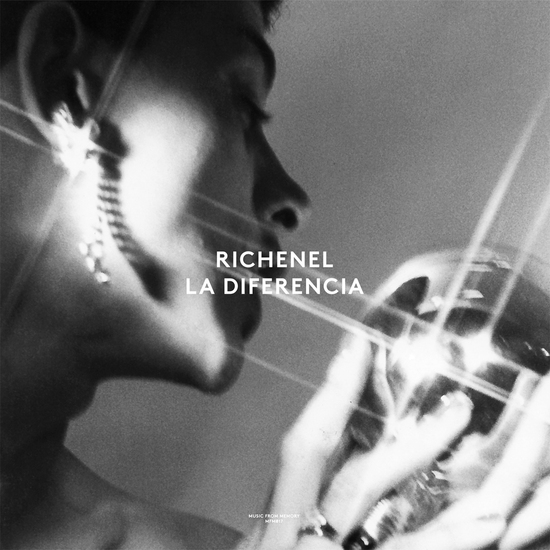 Music From Memory hit it just right yet again- this time it’s Richenel from the Netherlands who’s lost tracks get the dusting off. 6 tracks of funkified lo fi bliss.

For their first release of 2017 Music From Memory present the work of a Dutch musician for the first time with an EP of tracks by singer Richenel taken from his debut album ‘La Diferencia’. Originally released in 1982 on the cult Amsterdam cassette only label Fetisj the tracks on Music From Memory’s release are alternate takes drawn from Richenel’s personal copy of the album and feature two original compositions which didn’t make it onto the original Fetisj tape.

Studying set and costume design whilst making a name for himself as a singer and performer in Amsterdam’s underground clubs, Richenel played with several disco acts and cultivated an extravagant cross-gender stage persona before connecting with members of the local label. Hooking up through their time together at the Rietveld art academy in Amsterdam, Fetisj was an experimental multi media collective which revolved around a loose mix of various young artists and musicians. Having developed a house band with artists going by a number of different pseudonyms the label set up their own small makeshift studio and would produce and sell the cassettes through their distribution network and at events across the city. Recorded amongst the turmoiled punk and squatter scene of Amsterdam against a backdrop of drugs and social unrest, the ‘La Diferencia’ sessions reflect a unique mix of punk aesthetics with a synthesized ‘bedroom’ funkiness.

A somewhat illustrious figure in Dutch pop history with his flamboyant appearance as well as having one of the more exceptional male voices to come out of the country, Richenel would go on to record a number of successful albums and hit singles in the Netherlands and beyond. This largely unknown album on Fetisj however, seems to embody the spirit of another time; a particularly unique and richly creative moment in Amsterdam’s musical and cultural history and one that is deserving of a much wider audience. 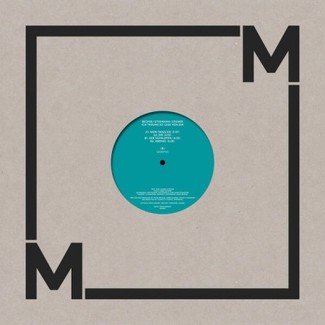