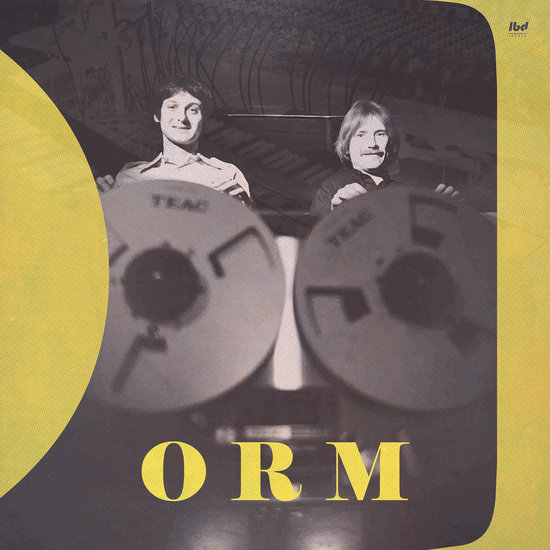 Little Beat Different Issues is a new series focused on reissuing music from Eastern European regions previously unavailable on Western markets. The first release is a compilation by project ORM, the moniker of Czech producer team Petr and Pavel ORM.

Originally formed as a disco group in the late 1970’s, pioneers of electronic dance music in former Czechoslovakia, Petr and Pavel quickly rose to fame as the country’s eminent pop producers. Working with the then icons of the communist Czechoslovak scene such as Karel Gott and Josef Laufer, they stand behind countless hits from that era. However, not many knew that the duo also released their own records, whose sound and artistic direction was different to their mainstream pop productions. This compilation cherry-picks the tracks from 4 different albums released between 1979 and 1984.