Live At The Paradiso 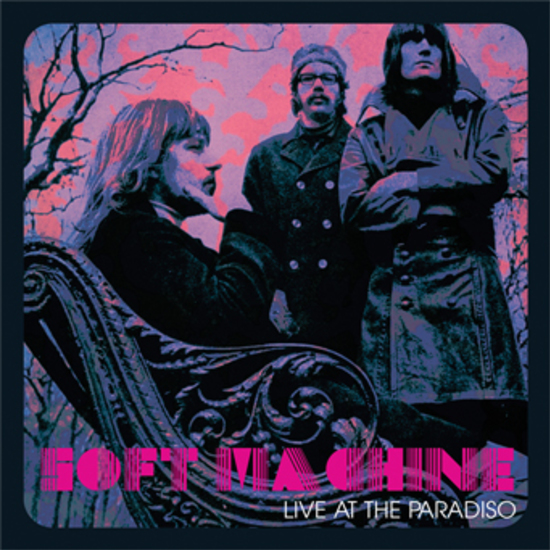 Live At The Paradiso

Soft Machine was one of the first prog-rock bands, but if your vision of prog-rock consists of musicians wreathed in pot smoke airily singing of fairies and wizards, it will be summarily dispelled by this fantastic “authorized bootleg,” which captures the band in March 1969 at the Paradiso in Amsterdam, playing material that was to be released six months later on Soft Machine: Volume Two. The trio of Robert Wyatt on drums and vocals, Mike Ratledge on organ, and Hugh Hopper on bass launch what can only be called a high-decibel, jazz-rock sonic assault; “Like vindaloo for the ears” is how Hopper puts it on the accompanying notes on the inner sleeve, adding, “I do remember playing incredibly loud, Mike on fuzz organ and me on fuzz bass, both through hundred-watt Marshall stacks.”

Some of the frenzied instrumental passages might recall Miles Davis’ Agharta-era band, but remember, this is a trio making all this racket (in 1969, no less); Soft Machine at this point in time were on a journey all their own. This is the first-ever vinyl release of this notorious concert, and it comes on “soft” purple vinyl limited to 1000 copies. Anybody interested in just how far out rock got in the late ‘60s will want to give this repeated listens. 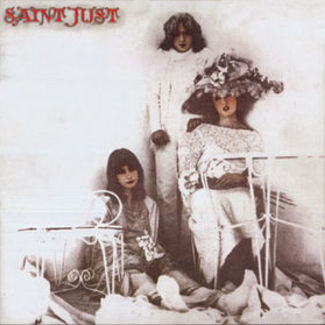 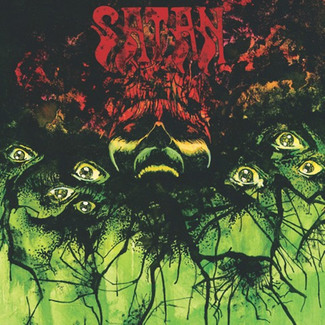 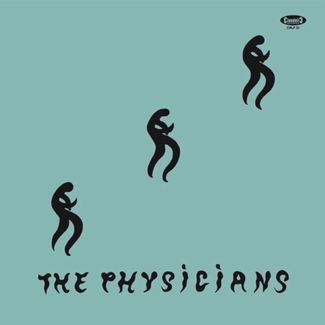