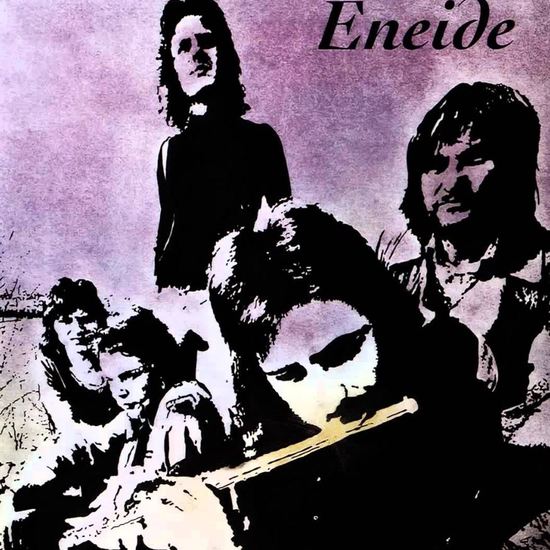 A group of teenagers from Padova playing together since 1970 (initially under the name Eneide Pop), Eneide had the big chance when, after some dates supporting Van der Graaf Generator, they were offered a recording deal with the legendary Trident label. An album was scheduled for release and recorded in late 1972, but was never issued.

The LP was only released in the first nineties both on vinyl and CD in a limited pressing and has been out of print for many years now. It’s a very good album, with ten short songs with little instrumental parts but competent playing, especially when the solo instruments (especially organ, guitar and flute) are given a leading role, like in the longest track on the album, “Non voglio catene”, or “Ecce omo” and the instrumental “Oppressione e disperazione”. 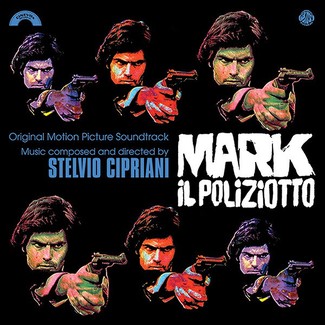 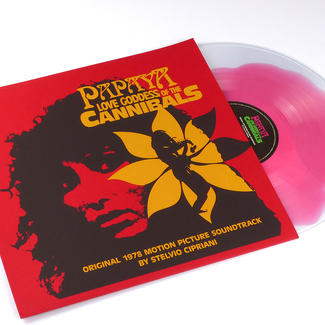