The Revenge Of Shinobi (1989 Original Soundtrack) 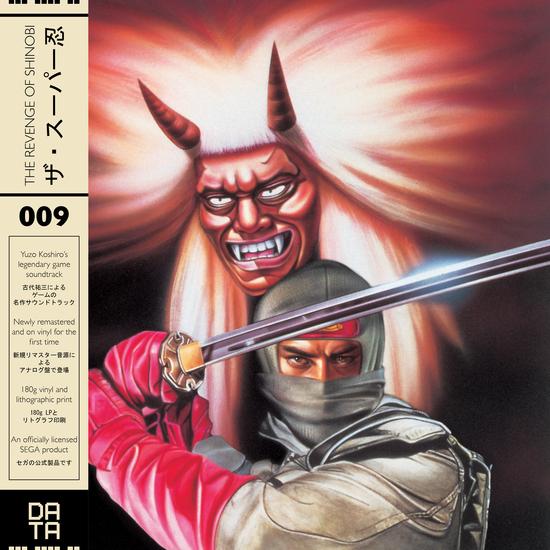 The Revenge of Shinobi (1989 Original Soundtrack)

Collaborating once again with legendary composer Yuzo Koshiro, Data Discs is thrilled to present one of the most revered and timeless soundtracks of the 16bit era: The Revenge of Shinobi. Composed in 1989, the music for the Mega Drive game (known as The Super Shinobi in Japan) blended Western dance music with Japanese overtones, to create something truly unlike anything else before. The soundtrack was Koshiro’s first commissioned work for SEGA and served as a forerunner to his seminal Streets of Rage trilogy, where the concepts and styles he founded with Shinobi would be expanded upon to astonishing effect. Koshiro’s work on The Revenge of Shinobi remains a testament to the ingenuity of early game composers who, when given enough creative freedom, found the means of drawing new and unexpected sounds from extremely limited hardware. 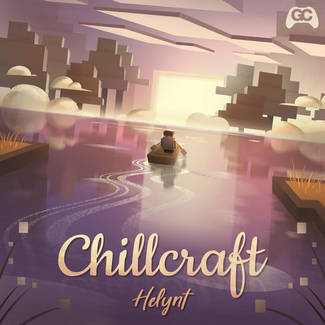 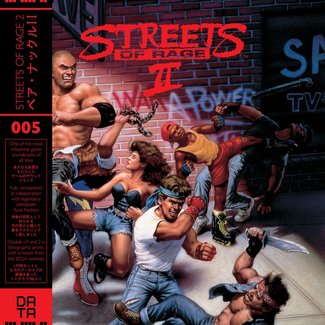 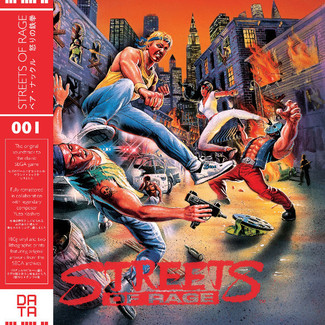 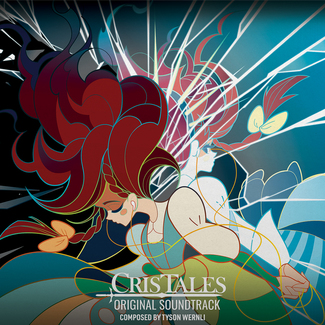