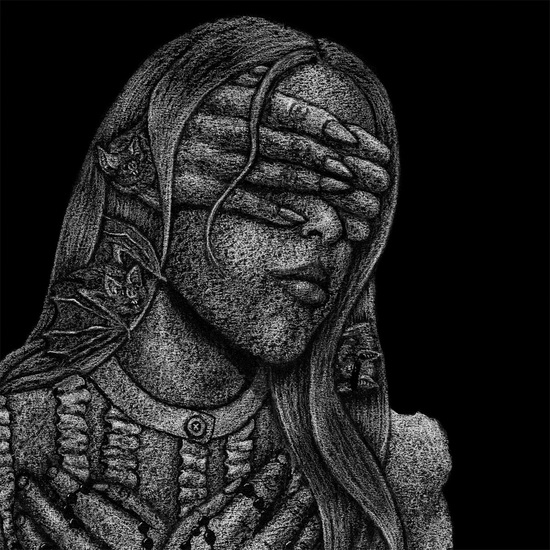 Spoken arts and deluxe vinyl label Cadabra Records, in arrangement with Bleak December Inc., is extremely proud to announce the impending release of one of the defining stories in the history of horror literature and culture, with BRAM STOKER’s Dracula.

The LP features an incredible cast, most notably highlighting Hollywood veteran Tony Todd reading as Count Dracula himself. Celebrating three decades since making his professional acting debut in 1986, Tony Todd has starred in nearly 200 feature films and television productions in his career, including major action blockbusters including The Rock, Platoon, The Crow, Final Destination, and most notably, his infamous lead role as The Candyman. Todd’s tone and delivery capture the portentous and ominous nature of Count Dracula with chilling effects on this shortened adaption of the famous Bram Stoker novel, which bridges the most horrifying scenes from the nearly one-hundred-twenty-year-old classic.

Dracula was adapted for audio by actor/director Anthony D.P. Mann, who stars as Dr. Van Helsing. Mann is widely known for acting and directing recent film adaptations of A Christmas Carol, Phantom Of The Opera, Terror Of Dracula, and more. The story is scored with music by Brent Holland, which, combined with the cast’s Broadway-style delivery, carries a dramatic, visceral, immersive quality to the entire presentation. 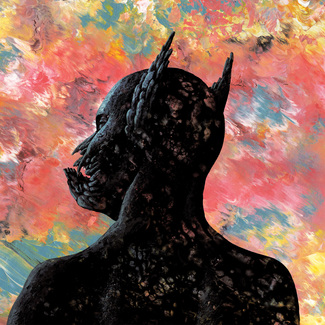 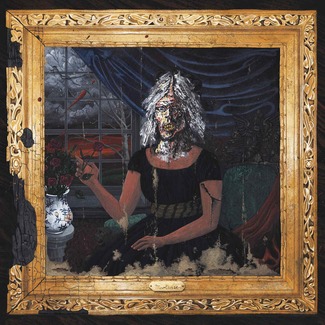 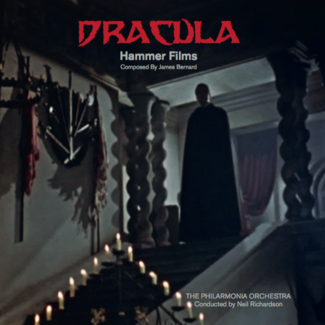